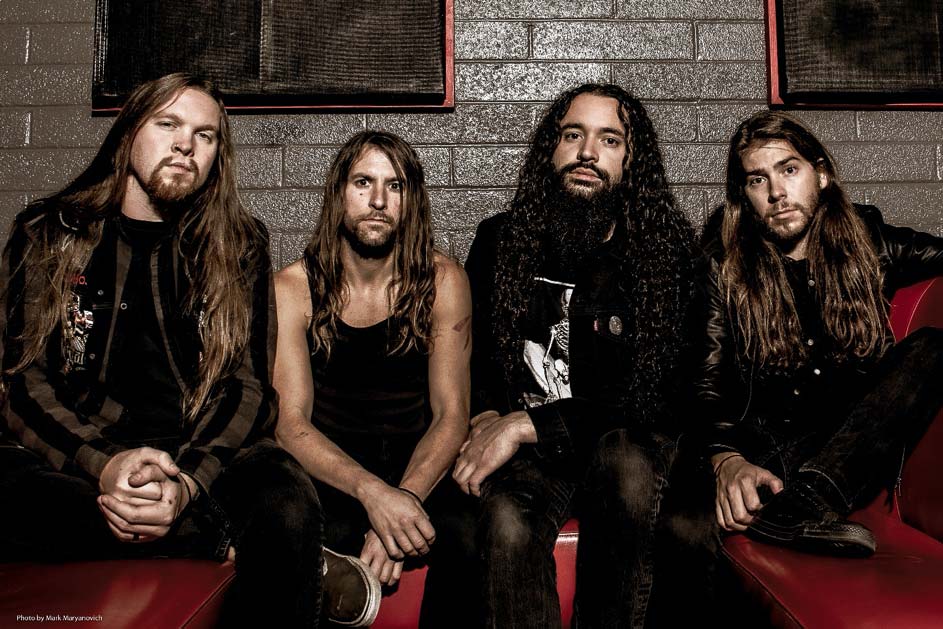 Colorado thrashers Havok have unleashed a brand new music video for their track titled “Fear Campaign,” which appears on the act’s most recent full-length album ‘V‘ on Century Media Records. The clip was directed by K. Hunter Lamar + produced by Digital Myle and can be streamed below.

“Although it was written in 2019, ‘Fear Campaign’ sounds like it should be the theme song for 2020. The lyrics seem to become more and more relevant as the weeks go by. In the video, we wanted to capture the manic nature of media, propaganda, and other forms of mind control that have plagued civilization for thousands of years. The fear campaign appears to be at an all-time high right now and the only way to end it is to stop being afraid. Reject fear,” states Havok guitarist and vocalist David Sanchez about the video. 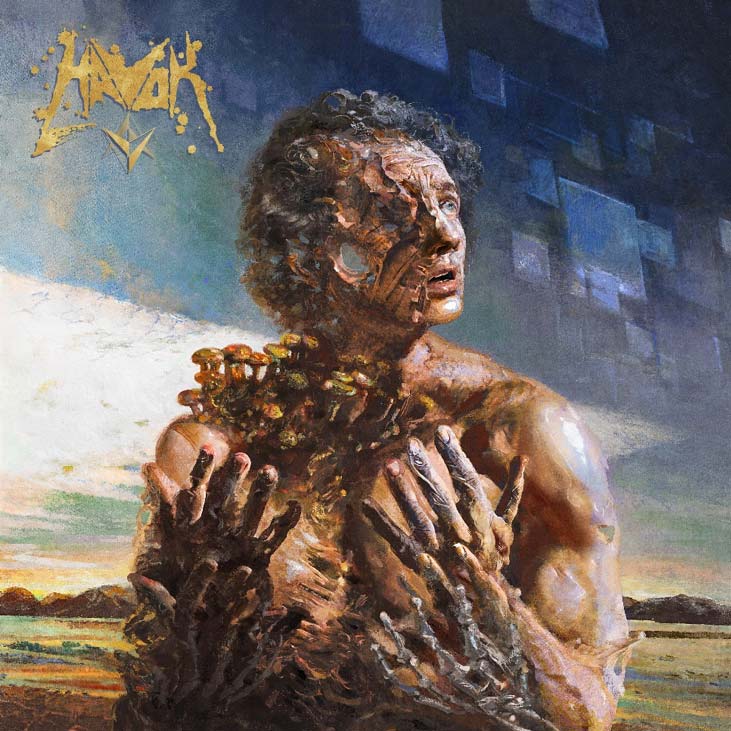