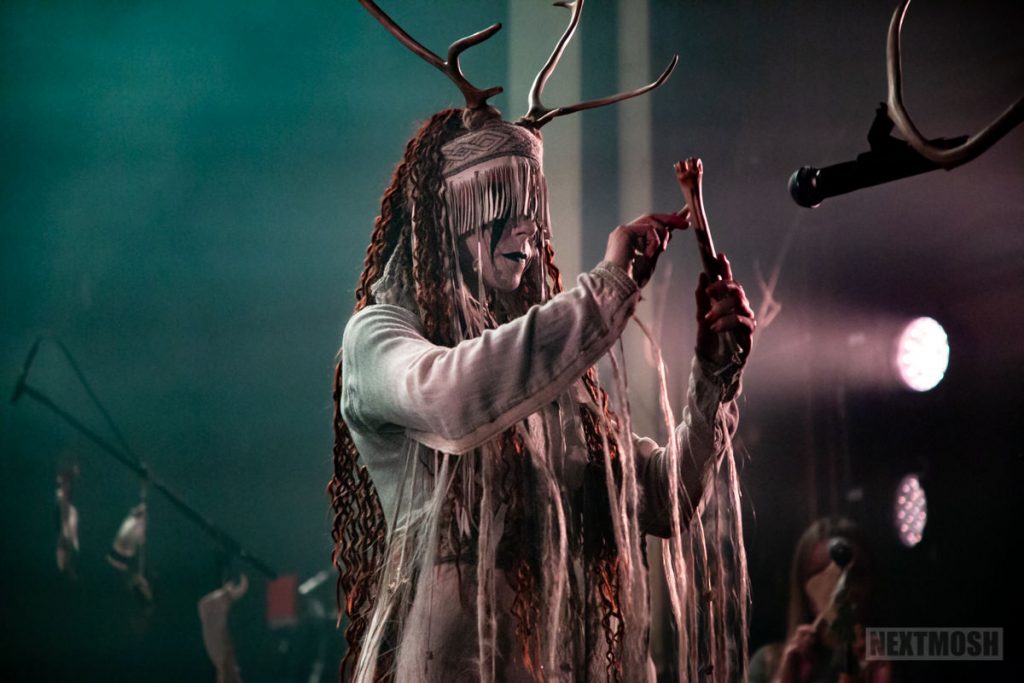 Folk favorites Heilung have shared an official music video for their track “Norupo,” which appears on the band’s latest full-length album, ‘Futha.’

The video was shot at the Neolithic standing stones at Les Menhirs de Monteneuf in France.

Norupo is composed around the ancient runic poem with the name ”The Norwegian Rune Poem”. The poem was preserved in a 17th-century copy of a now lost 13th-century manuscript and gives a complete description of all sixteen runes of the younger Futhark.