Portuguese hard rockers Her Name Was Fire are currently streaming their new album, ‘Decadent Movement,’ in full via The Ripple Effect. As of this posting, the LP is out NOW via Raging Planet Records.

Listen to the album here: LINK 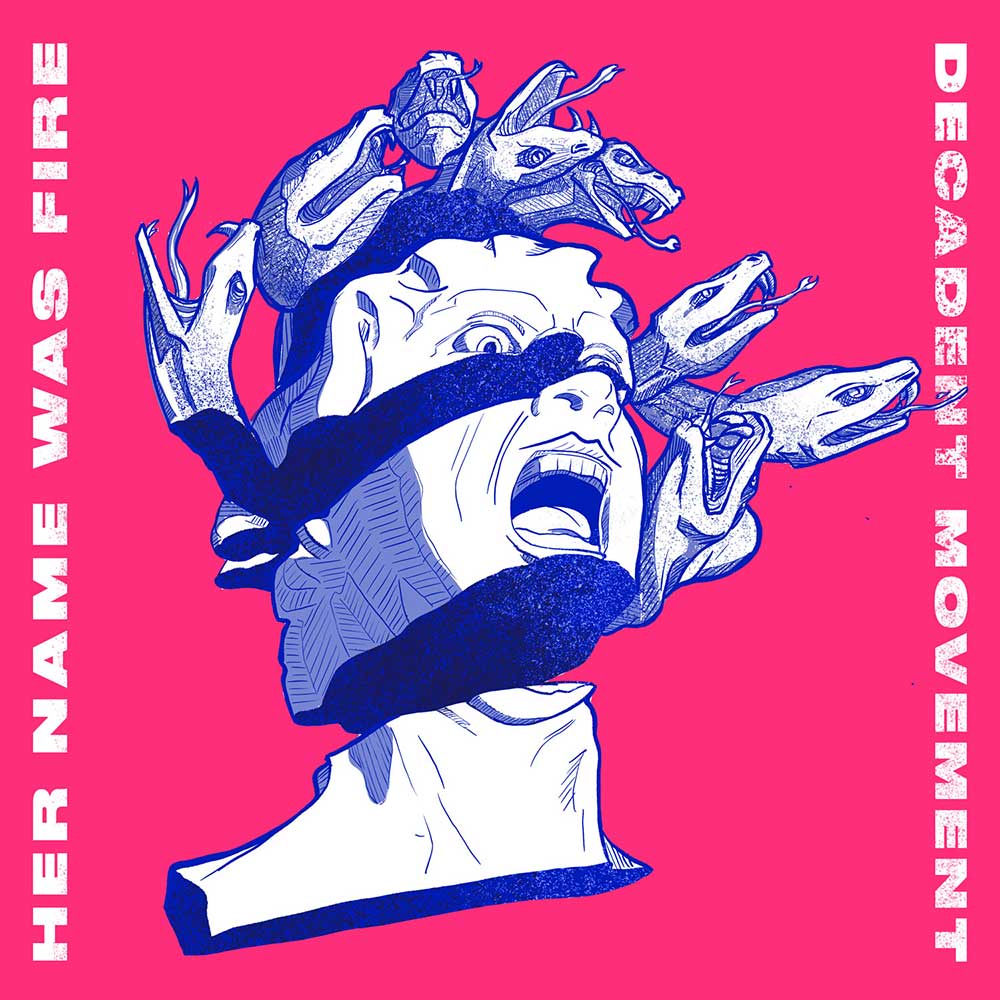 Here’s more about the band via a press release: