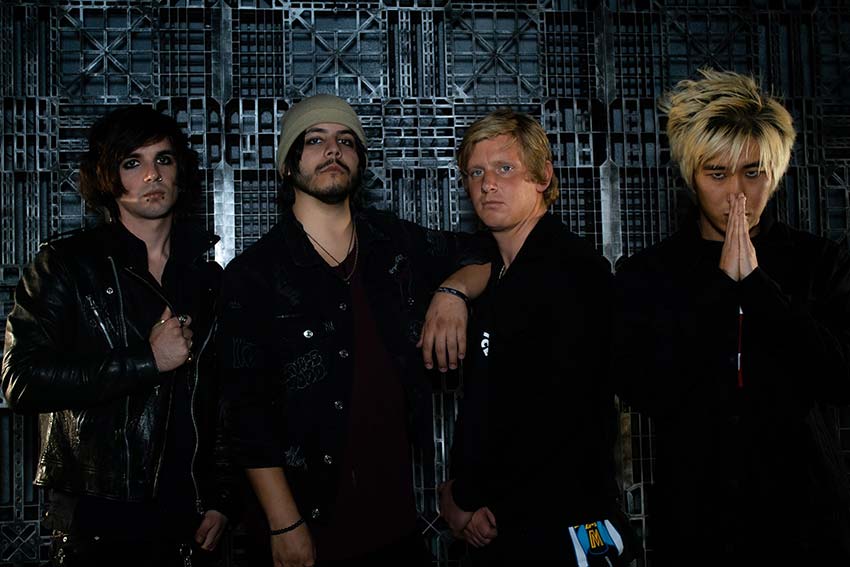 Metalcore/nu-metal foursome Hollywood Nightmare have released two new tracks/videos in the form of “Fade Out” and “Slow Motion” — stream the clips below. The songs are part of the band’s upcoming ‘Inferno’ album.

In addition, “HOLLYWOOD NIGHTMARE released their successful debut EP SCARY AF in 2019 with 250K annual listeners on Spotify, with their track Controlled being their biggest hit- catch it on radio all over the world. HOLLYWOOD NIGHTMARE have followed up their EP by releasing back-to-back singles such as Fire, The Haunted, and Ash, which reached 25K views on YouTube within the first month of it’s release.”