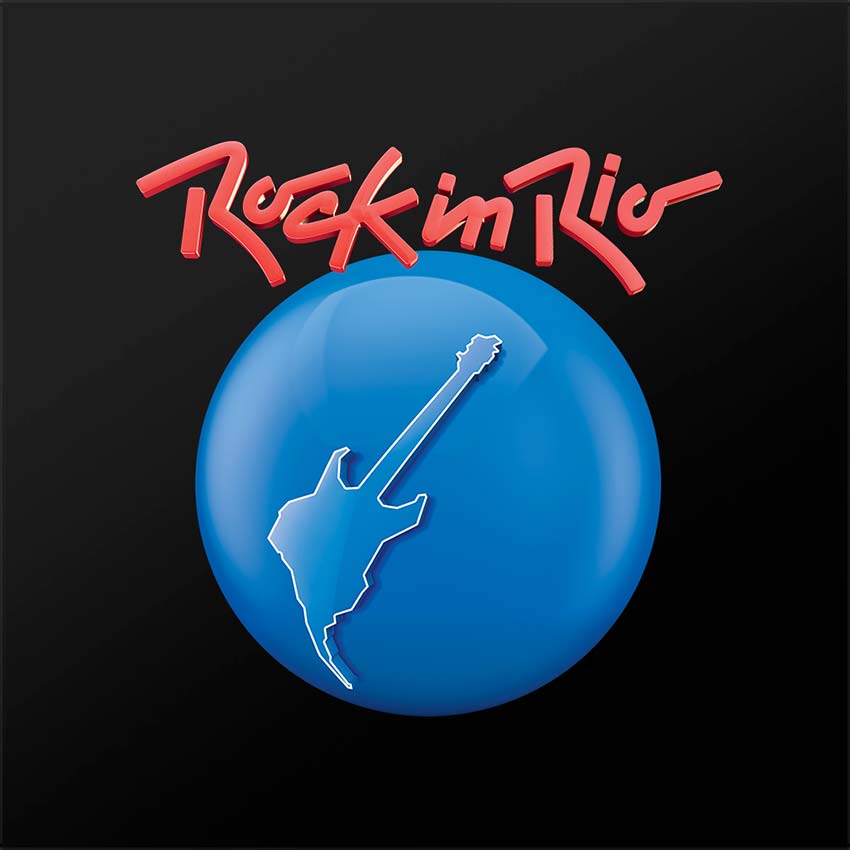 Both the Brazilian and Portuguese editions of ‘Rock in Rio’ will not happen in 2021 after all. A decision was made to cancel both gatherings this year due to the ongoing COVID-19 pandemic. A return in 2022 has been planned.

‘Rock in Rio’ in Brazil posted:

In October 2020, we announced that the next edition of Rock in Rio would take place in September and October 2021. Since then, we have been working attentively and tirelessly to ensure an exciting and safe celebration for all of our audiences.

Today we communicate a change of plans, based on our greatest commitment, which is to preserve the health and well-being of the 700 thousand visitors to the City of Rock, as well as our artists and all 28 thousand people committed to its realization.

At this time of the year, we would start setting up the event in the City of Rock and we are still in a world scenario of many uncertainties due to the Covid-19 pandemic.

“Rock in Rio mobilizes people inside and outside the City of Rock. We receive tourists from absolutely all Brazilian states, in addition to the Federal District, and also from more than 70 countries. There are 28 thousand people working to bring celebration and joy to the 700 thousand people who visit us. We will preserve lives at this point. In September 2022 we will be together again and ready for the best Rock in Rio ever, when we will celebrate peace and life”, Roberto Medina, president and creator of Rock in Rio.

We thank our millions of fans who join us in the hope, in building a Better World and in the anxiety for our next meeting! We will continue to work tirelessly to make the biggest Rock in Rio of all time, full of unforgettable experiences, historical performances and lots of hugs.

In order to maintain the party atmosphere, you can already write down the new festival dates on the agenda: September 2, 3, 4, 8, 9, 10 and 11, 2022. For the most anxious, we would like to point out that the negotiations with attractions are already in progress. progress and there are also announcements for the first half of 2021. Stay tuned on our networks to know firsthand all the news of the next edition of the festival, such as artists, spaces, sale of Rock in Rio Card and Tickets.

As for ‘Rock in Rio’ in Portugal, a message released reads:

At this time, we should have been preparing for the transport of materials and entrance of suppliers into the Parque da Bela Vista to start constructing another City of Rock, directly impacting 17,600 people and over 370 companies who work on the festival organisation.

At this time, we should have been working at full-steam to prepare another Rock in Rio Lisboa, which would attract around 20,000 tourists to the country, generating a positive impact of more than 70 million euros for the economy and we would be infusing over 5.8 million people with energy, hope and joy through music and entertainment.

Over the last 11 months we have studied the various scenarios, set up task forces, and been in discussions with the respective authorities to implement measures that would allow the biggest music and entertainment event in the world to still take place this year. Unfortunately, as the deadline date to start assembling the City of Rock arrives, we still find ourselves in a State of Emergency and with no guarantees that in June the restrictions will be alleviated to enable the festival to be staged as originally planned. Therefore, because our overriding concern is for the health and safety of the public, that we have postponed the 9th edition of Rock in Rio Lisboa to next year, specifically to 18, 19, 25 and 26 June 2022.

Tickets bought will automatically be valid for the next edition. We will provide more information for ticket holders soon, in addition to news about the line-up.

We have also dreamed of a 2021 with more freedom and we continue to believe that this summer we will be able to walk the streets hand in hand. But for that, we cannot relax yet. We all need to make a last effort so that Culture (a sector that accounts for 4.4% of the GDP of the European Union) can exercise one of its most important roles: as well as revitalising people, it is one of the essential pillars for the resumption of Tourism – such a vital sector for the Portuguese economy. Together, Culture and Tourism provide more than 460,000 jobs and have an economic impact of nearly 20 billion euros.

When we reopen the doors to the City of Rock, four years will have passed since the last edition and three years since the epic festival at Belém Tower. If there is one thing we can guarantee in this climate of uncertainty, it is that the wait will be worth it. We will be back ready to sing even louder, to make more noise, to dance with even more energy and to experience the best ever Rock in Rio!

Again, the Lisbon-based festival now takes place from June 18-19 and 25-26, 2022. The last edition of the fest in 2018 featured performances by Muse, The Killers, The Chemical Brothers, Bastille, Bruno Mars, Katy Perry and others. The recent postponed/cancelled incarnation of the fest was scheduled to feature Foo Fighters, Post Malone, The National, Duran Duran, Bush, Liam Gallagher, A-ha and more. A confirmed lineup for 2022 has yet to be revealed.