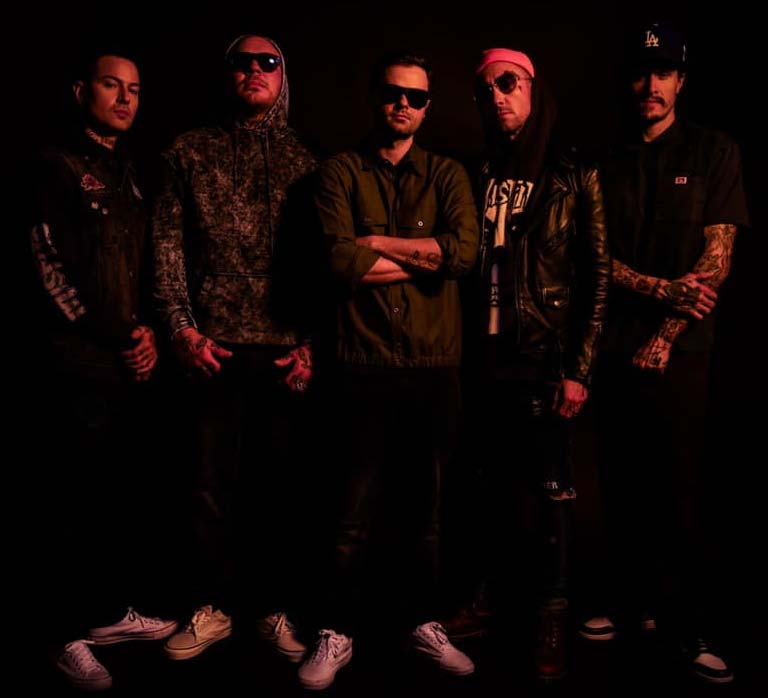 Rap/rock/metal act Hollywood Undead have posted their new single dubbed “Idol,” which features a guest appearance from Tech N9ne. Watch the lyric video below. The song is the first track to come off the band’s impending ‘New Empire, Vol. 2’ LP. 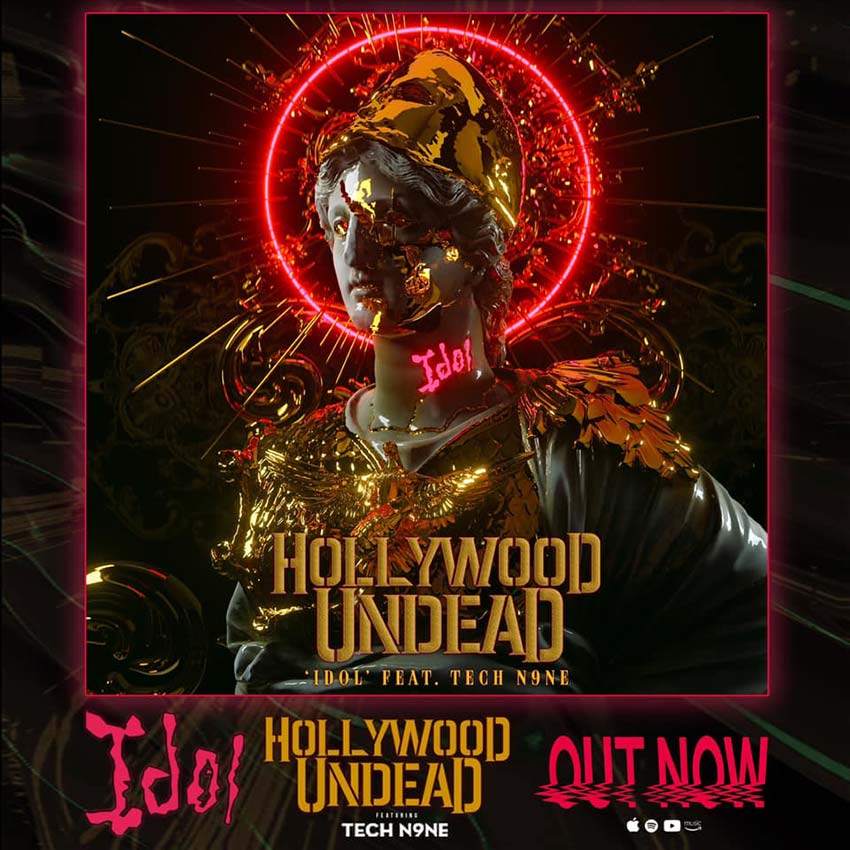