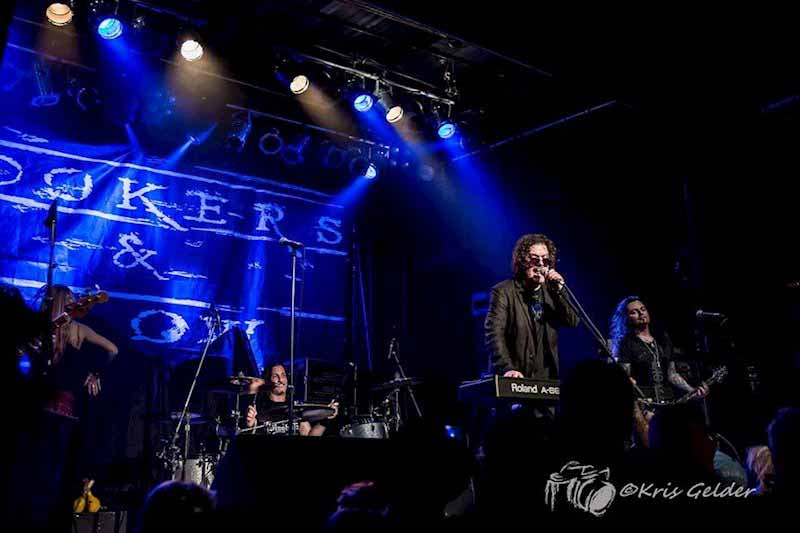 The trek announcement reads, “These shows will be HOOKERS & BLOW’s first live performances since the release of their highly anticipated covers album. After teasing their fan base for nearly 2 decades the band finally released their self-titled covers album digitally, on CD as well as limited edition Vinyl last August via Golden Robot Records.”

They add, “Since the release, the band has had 2 tracks on the album chart internationally, with the initial pressing of the limited vinyl selling out almost immediately. In addition, the album was picked as one of 2021’s Top 50 Hard Rock/Metal releases by Audio Ink Radio, with HUSTLER Magazine naming them “the greatest cover band of all time.” Along with Reed and Grossi, HOOKERS & BLOW current lineup includes Johnny Kelly (Danzig, Type O Negative), Mike Duda (W.A.S.P.), and Nadja Reed.” 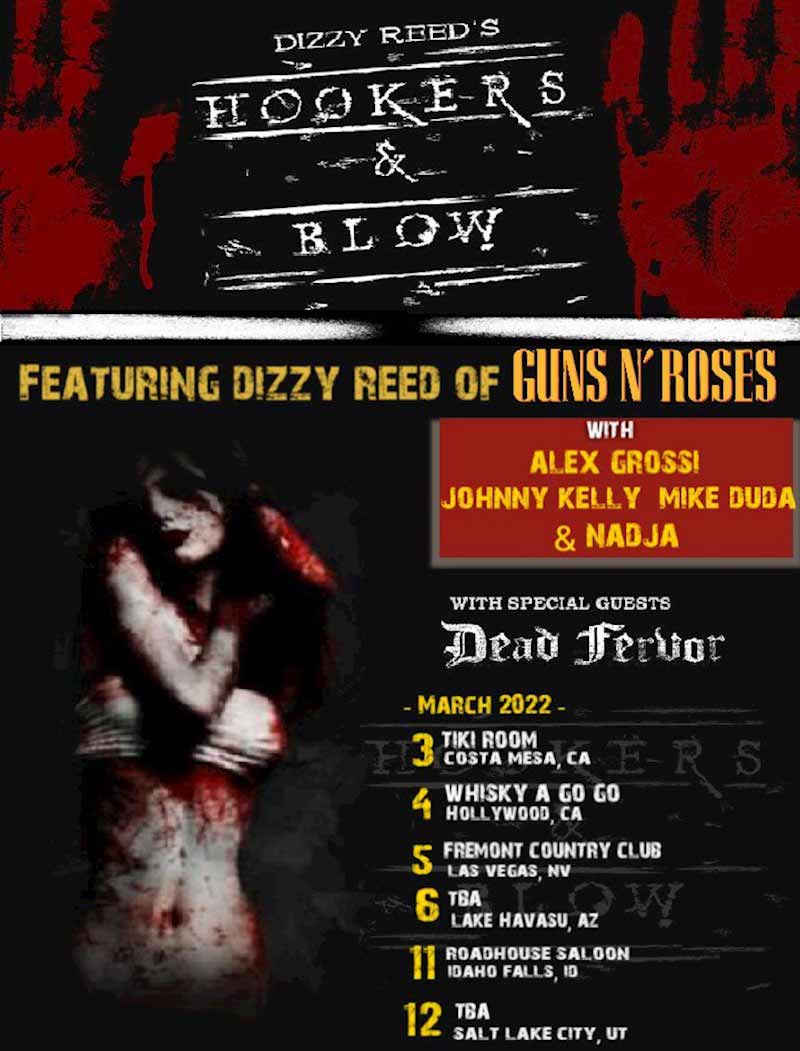