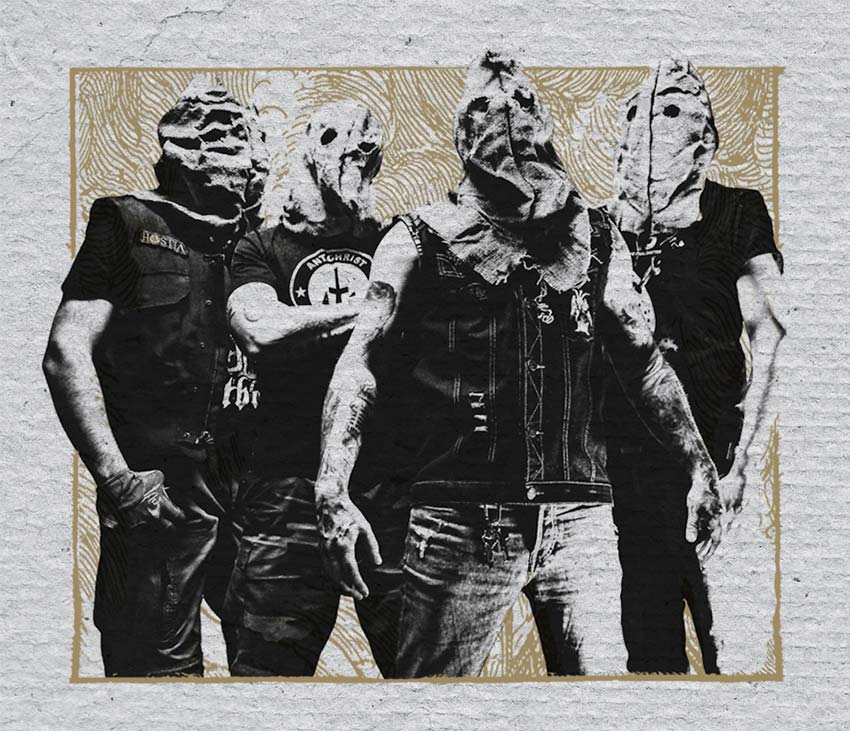 Polish death grinders Hostia have set September 18, 2020 as the official release date for their second full-length studio album, ‘Carnivore Carnival.’ The record will be released in two formats: CD + limited vinyl (available in four colors). You can also pick up the effort digitally at a later time.

A message from the band reads:

With no doubts, Hostia is a new quality on the Polish (and not only) scene. A fresh look at playing the mix between grindcore and death metal, with brutality, precision, heavyness, and a reasonable dose of catchiness and groove.

Throwing a few names that evoke associations, one should mention such teams as Nails, Napalm Death, Lock Up, Terrorizer or Cattle Decapitation.

Here are those formats:

You can start pre-ordering on September 1st via the Deformeathing Production website. 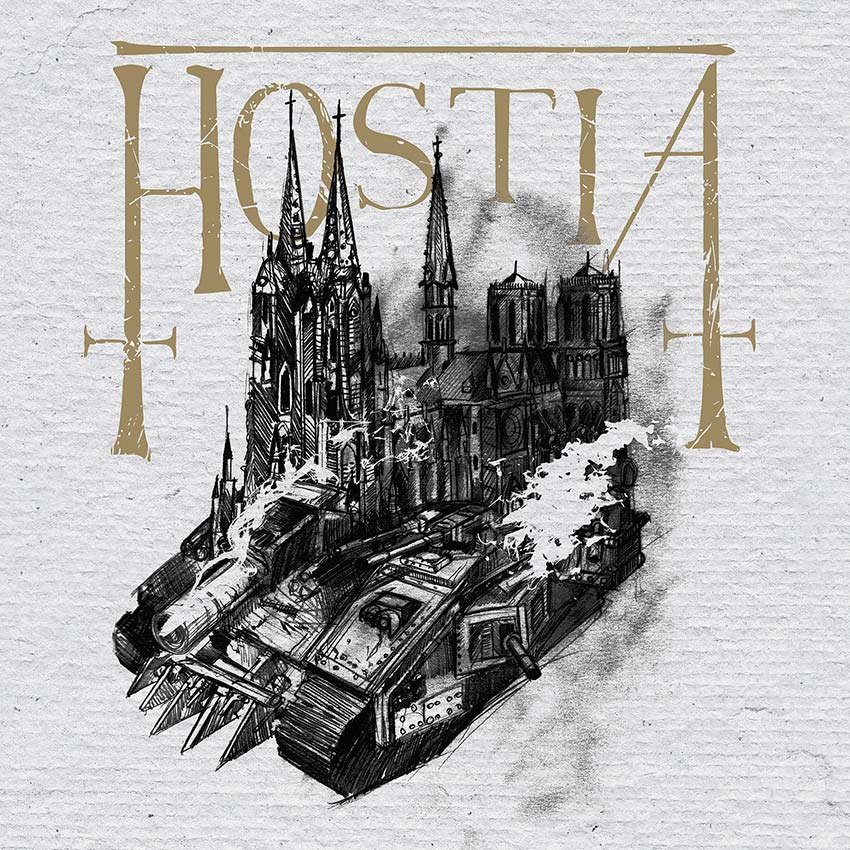