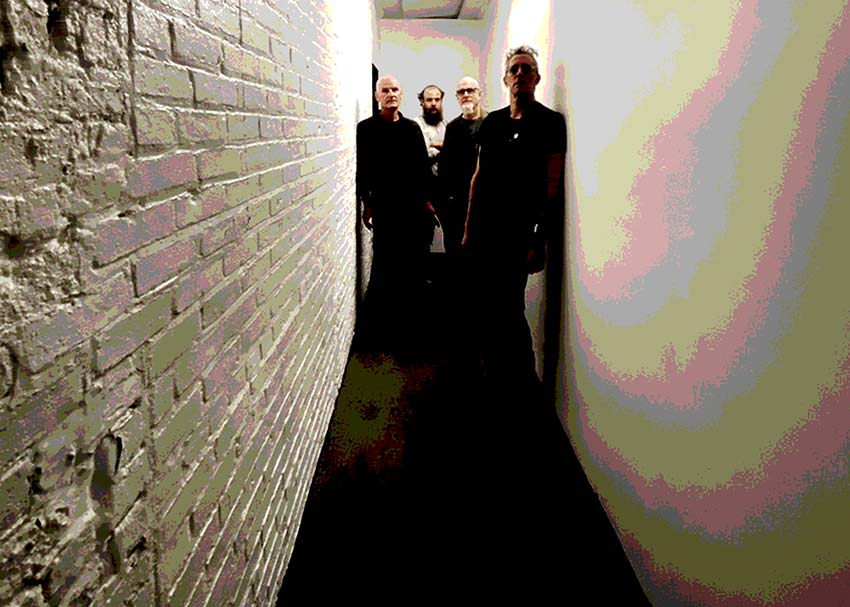 “After our debut album being released on the eve of pandemic lockdown, we are extremely happy to finally get out and start doing some live shows,” comments Coleman regarding the impending run. “We love our recorded material, but Human Impact is meant to be experienced live and in person. This fall US tour will kick off an ongoing effort to tour through the US and Europe through 2021 and 2022.”

A presser adds, “Human Impact issued their self-titled debut album via Ipecac Recordings in March of 2020. A tour was due to follow a week later. The foursome eked out one live performance before the international lockdowns began: March 14 at Brooklyn’s Saint Vitus, in what would be the venerable venue’s final pre-COVID performance as well.”

They add, “In March of this year, Human Impact released the eight-song EP01. The EP features a mix of singles and unreleased B-sides that were recorded simultaneously to the debut album. A video for the track “Recognition” [stream it below] arrived simultaneously. The vinyl version of EP01 arrives on Aug. 13.” 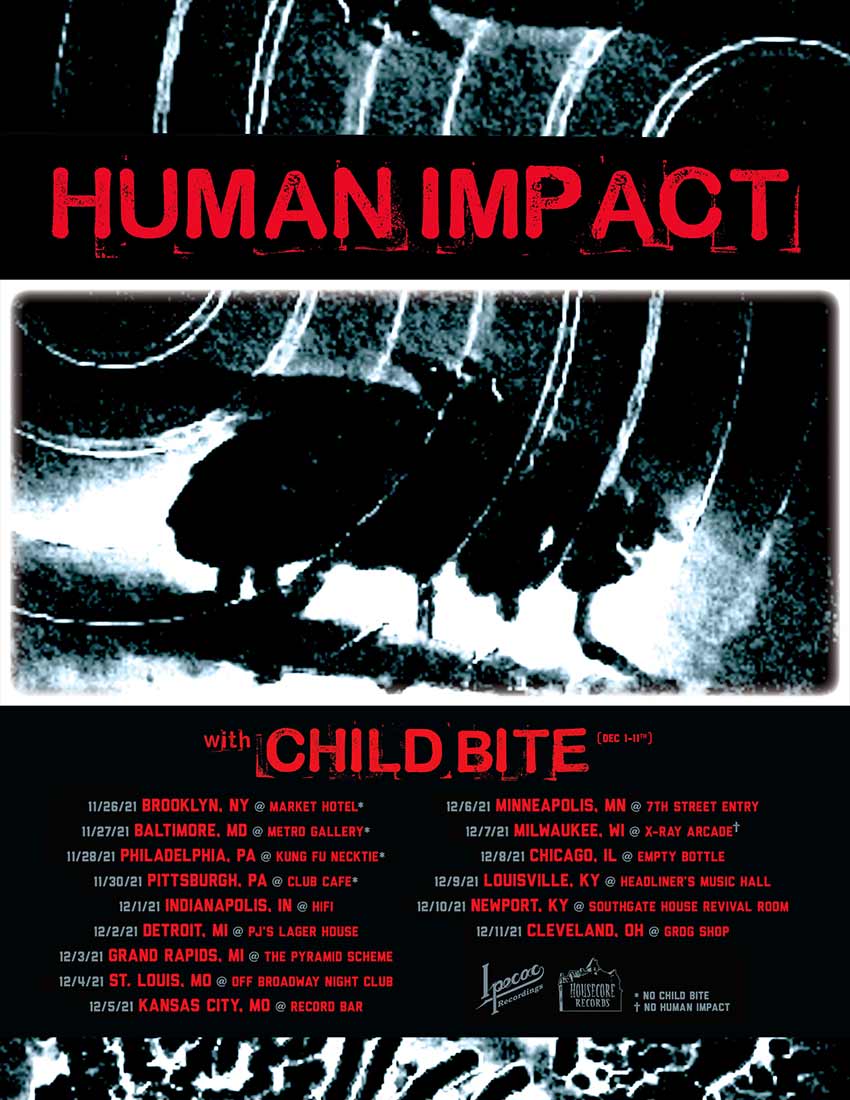