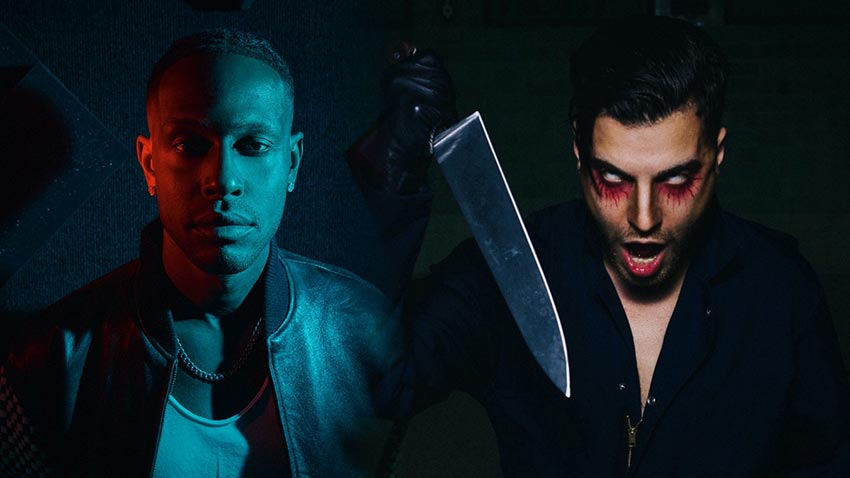 
The song is the latest in a series of tracks featuring some of the biggest vocalists in rock, including Disturbed‘s David Draiman and Hellyeah‘s Chad Gray, with several more big name collaborations on deck in 2021.

“‘Retaliation Generation’ is a great song that represents the style of music I have come to be known for,” Hyro shares. “Having Spencer sing the hook and Matt Good on production blasted this track into ‘anthem’ territory. I think this song captures the emotion of what this generation feels in this crazy time we are living in. It’s full on attack mode right from the beginning it’s such a great feeling when an artist like Spencer helps take a song like this to the next level. I want anybody who listens to this song to be a voice. Stand up for what you believe in.”

“All I kept hearing from my people is how sick Hyro the Hero is, so I checked him out at The Viper Room, and it reminded me of the first time I saw Rage Against the Machine,” Charnas recalls about his first experience with Hyro. “It was just off-the-chain, unbridled energy and I knew I wanted to be a part of it, and was lucky enough to be asked.”

About the song itself, Charnas says, “I think with everything going on in the last several years, our generation is holding people accountable. It’s a movement in terms of a ‘You ain’t getting away with this shit anymore.’ It’s a battle cry.” He continues, “I think it’s got such a cool overall message of not letting trials and tribulations of the world get you down. I think people can be their own worst enemy, and this is a song of empowerment. You can fight for what you believe in. It’s up to you to put up or shut up.”

About Hyro The Hero:
In addition to acclaim from Kerrang!, The BBC, Revolver, Afropunk, and Alternative Press, Hyro the Hero is the type of transcendent artist who has been praised as such: “You know that band who other groups flock to so they can watch from the side of the stage? That’s Hyro.”

After non-stop touring in support of his last album, Hyro dove right into the studio with producer Matt Good [Asking Alexandria, Hollywood Undead, From First To Last]. Under a flurry of inspiration, they recorded an entire album over the course of just two weeks. In the process, he expanded his sound dramatically.

“You can see and hear the growth in this album,” he says. “I had to go through everything that brought me to this point and I’ve really learned how to focus on storylines and approach records structurally and lyrically. All of my experience built up respect to work with some of my heroes on the new material. I want to have my name in this game for a lifetime.”

With this new music, he’s well on his way to such a status.

About Ice Nine Kills:
Ice Nine Kills summon the most captivating elements of metal, punk and hard rock and combine it with melody, cinematic obsession, and a literary fascination.

After a decade of studio wizardry and live theatricality, Ice Nine Kills draw favorable comparisons to rock icons like Slipknot, Rob Zombie, and Marilyn Manson, via a like-minded synergy of music, lifestyle, and cult following reverence. With 1 million monthly listeners on Spotify, a combined social media reach of over 762k and over 70 million views on Youtube, the band are firmly cemented as one of modern metal’s most ferocious forces. 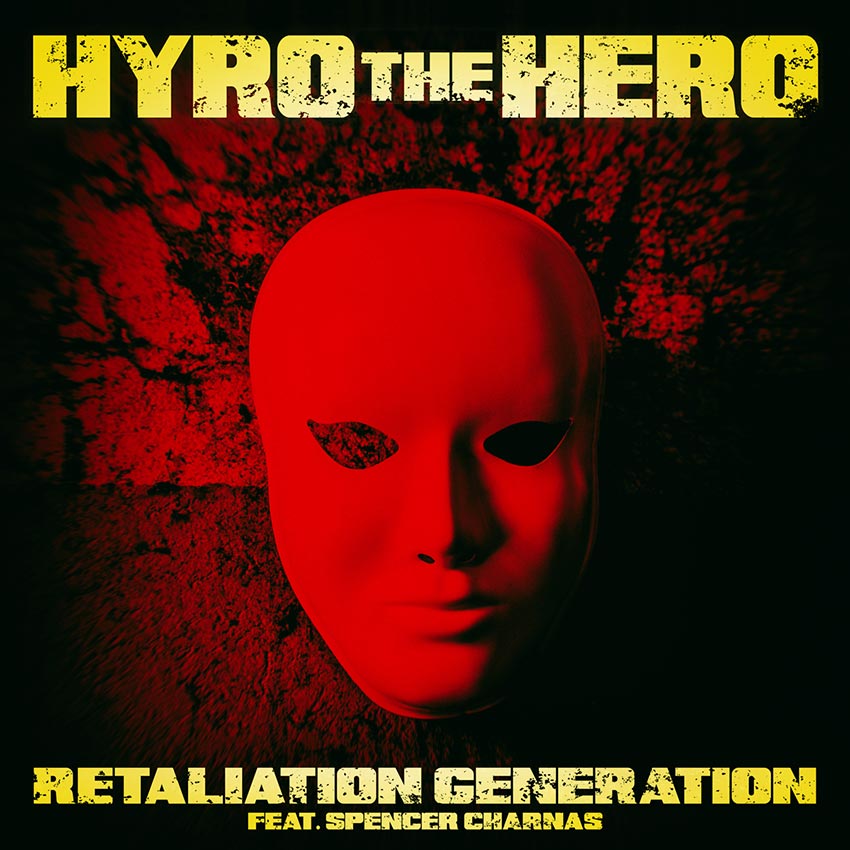