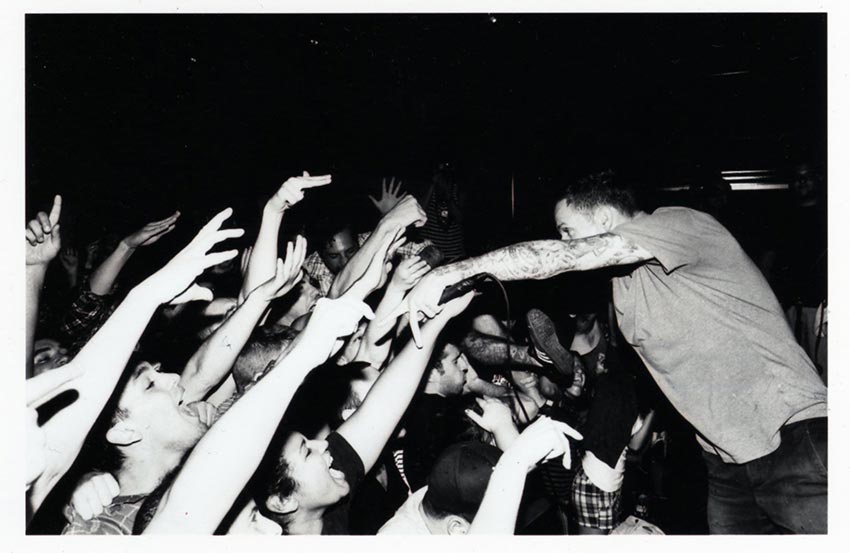 New York’s own punk outfit I Am The Avalanche have announced their new full-length album (the follow-up to 2014’s ‘Wolverines’), ‘Dive,’ which will be released on November 20, 2020 through I Surrender Records (pre-order).

To coincide with the LP reveal, the band have released (via Rock Sound) the impending effort’s first single in the form of “Better Days” — listen below.

“We all need this for our souls,” states vocalist Vinnie Caruana. “For my relationship with music, I need this record to come out, to have people hear what we’ve made. Maybe this record will be there for somebody… I’m sure that it will.” 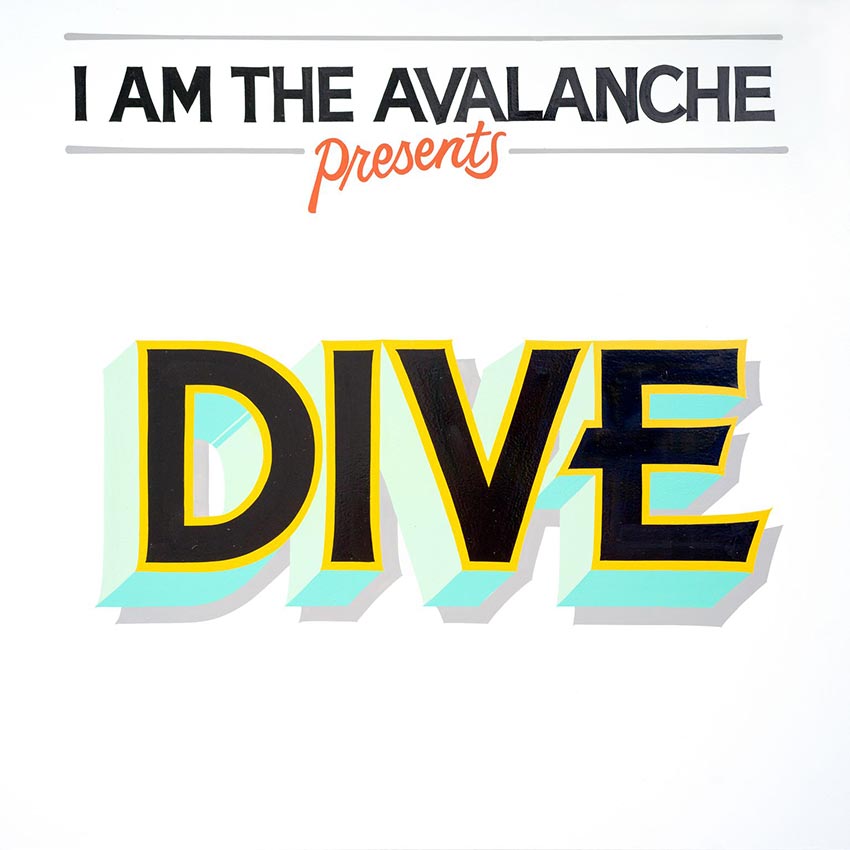