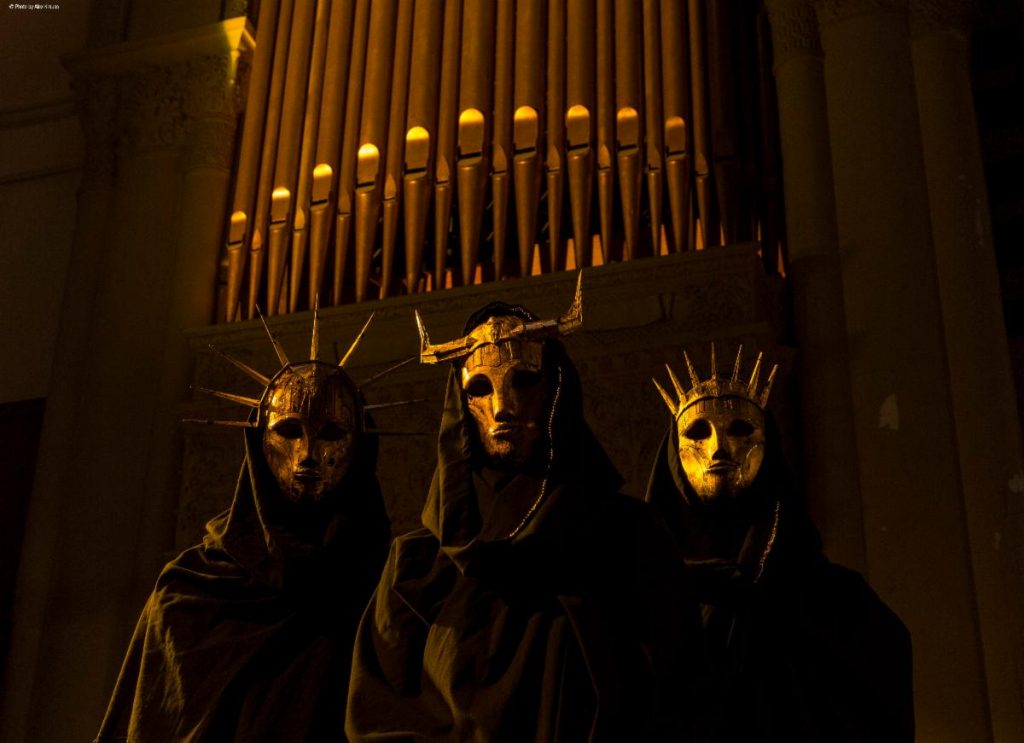 New York City’s own extreme metallers Imperial Triumphant have announced their forthcoming studio album, ‘Alphaville,’ which is set for release in July.

The LP was produced and engineered at Menegroth Studio in New York by Colin Marston (Behold… The Arctopus, Dysrhythmia, Krallice and Gorguts), Trey Spruance (Mr. Bungle) and Imperial Triumphant themselves.

In addition, and according to the official announcement:

Check out the making of ‘Alphaville’ in-studio documentary, thanks to Metal Injection:


Imperial Triumphant were set to trek the U.S. this year as part of the ‘Devastation On The Nation’ tour with Rotting Christ, Borknagar, Wolfheart and Abigail Williams, though that run has been postponed until next year (dates).

Imperial Triumphant are however confirmed to tour through Europe and UK this summer. See those dates below.