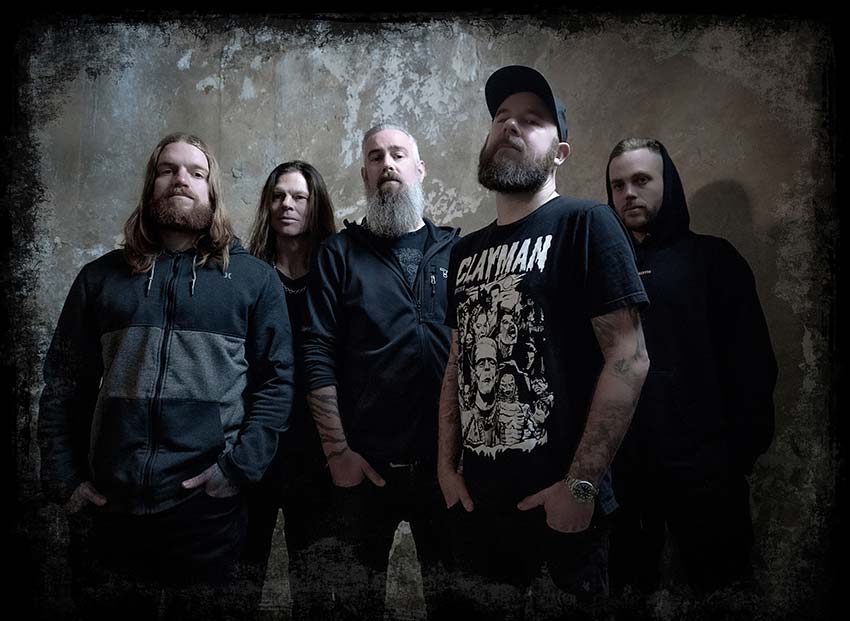 Swedish metal giants In Flames have unleashed a lyric video for the re-recorded version of their song “Bullet Ride” — check it out below.

Here’s more info on the upcoming anniversary LP, via a press release:

Arriving August 28th, “Clayman (20th Anniversary Edition)” comes entirely remastered by Ted Jensen (PANTERA, DEFTONES, GOJIRA) and features all new artwork in a 16-page booklet, a brand-new instrumental medley plus 4 re-recorded versions of fan-favorites such as “Only For The Weak” and “Pinball Map”. Re-recorded songs were produced by Howard Benson (MY CHEMICAL ROMANCE, MOTÖRHEAD) and mixed by Chris Lord-Alge (GREEN DAY, ROB ZOMBIE). The new instrumental track “Themes and Variations in D-Minor” was recorded and mixed by Roberto Laghi at Topfloor Studios in Gothenburg. The record will be released digitally as well as on CD Digipak and a 2xLP colored vinyl packaged in a deluxe trifold that includes an oversized booklet, 11 remastered tracks on a 12” record and 5 bonus tracks on a 10” record in a printed sleeve. 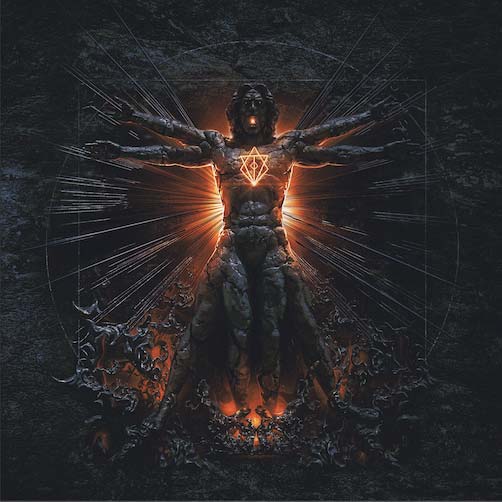