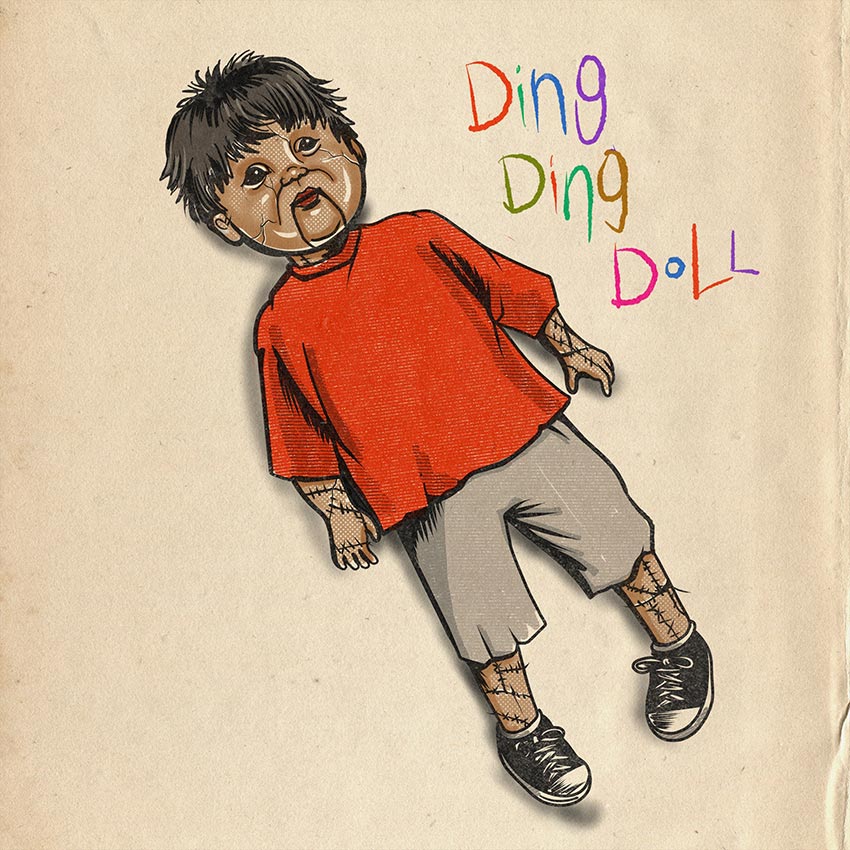 Insane Clown Posse have dropped a new track in the form of “Ding Ding Doll,” which appears on the duo’s new full-length album titled ‘Yum Yum Bedlam’ (reportedly due to be released later this year through Psychopathic Records).

You can purchase/listen to the track “wherever your bitch ass streams music,” as ICP say, using this LINK (it’s also embedded below).