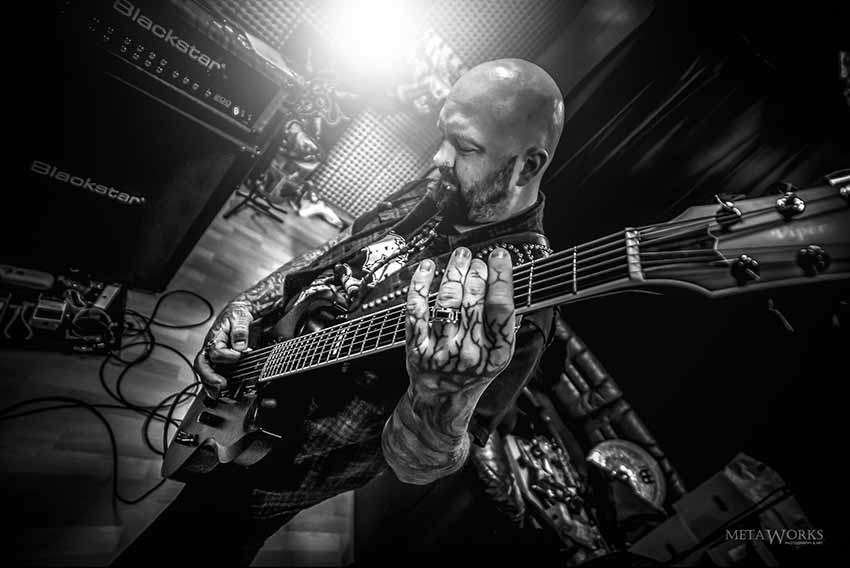 Norwegian death metal conglomerate INSIDIOUS DISEASE, featuring current/former members from DIMMU BORGIR, MORGOTH, NILE, SUSPERIA and NAPALM DEATH, have joined Nuclear Blast and plan to release their awaited second full-length album, After Death, in the near future. Today, the band has revealed the album artwork by Dan Seagrave and released a new track aptly titled “Enforcers of the Plague.” Watch the visualizer for the track now:


“Groovy Greetings! Due to some obvious recent events, we’re a bit behind schedule on the new INSIDIOUS DISEASE album,” says founding guitarist Silenoz. “But here’s a taste of matured, chunky flesh for you to sink your teeth into! What could go better with the current times than a cut like ‘Enforcers of The Plague’?! Furthermore we’re very proud to announce our new home with Nuclear Blast Records and while we await the album release date to be announced in the near future, make sure to check in on our anti-social platforms to stay up to date on more incoming news! We will resume with further brutality when this virus shit is dealt with!”

Sonically inducing a depraved and morbid condition of the mind, INSIDIOUS DISEASE will return in 2020 to present their second full length album. Freshly signed to Nuclear Blast Records, the band convenes to create a modern venture into classic death metal. Still in the early stages of existence with only their debut album “Shadowcast (2010)” preceding, INSIDIOUS DISEASE are ripe with a hellish energy that seeks to sear its way across the universe of heavy metal. “It’s not supposed to be re-inventing the wheel or anything, it’s just about finding a good groove that we feel comfortable with,” explains Silenoz.

Additional details about the new record will be announced in the coming months. 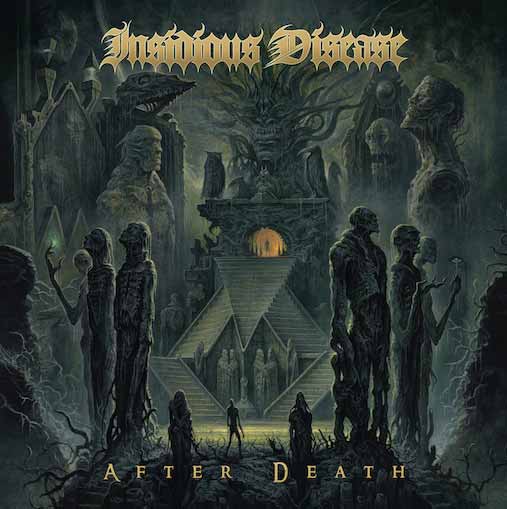