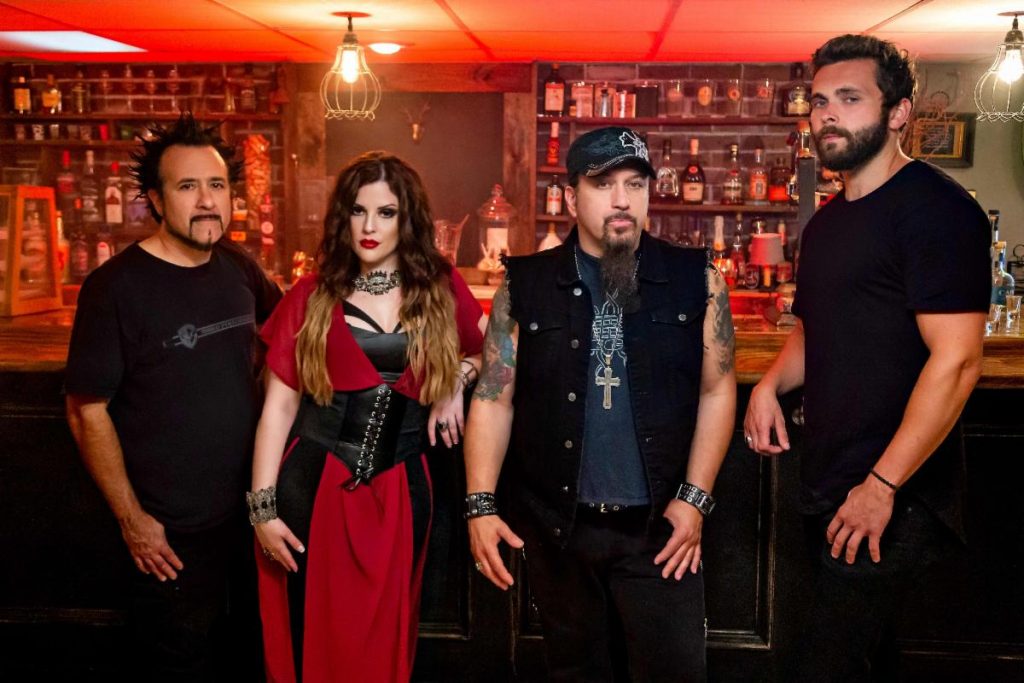 Her Chariot Awaits is a newly formed hard rock/metal group featuring the highly regarded Spanish vocalist Ailyn (ex-Sirenia) and the awesome American guitarist and producer Mike Orlando (Adrenaline Mob). The band’s self-titled debut will be released on May 22, 2020 via Frontiers Music Srl.

Today the band releases the video for the track “Take Me Higher.” Watch it HERE:


“We are obviously in some insanely scary times right now in the world with Covid-19 and I pray everyone is staying safe and sound the best they can. I am asthmatic and have had some tough breathing/chest issues and battled some flu-like symptoms for a couple of weeks, but I’m starting to feel better now, thankfully. I can’t imagine what people who are suffering the worst symptoms of this virus are going through. I pray for all who have contracted the virus to get better soon! And to all who have lost someone already to this horrific pandemic my deepest condolences to you and your families. Please stay home & help us all!!!” tells guitarist Mike Orlando.

On a lighter note, Mike says that “‘Take Me Higher’ is a real fun rockin’ track with a lot of movement and energy. Ailyn did a fantastic job on the vocals, as she did on the entire album, with some great multiple harmony layers. The mid section dropdown enters the solo section with a cool effect I tracked using my kill switch then kicks back up into the solo and takes off. The track has a great energy for the album and the melody has you singing along before the track ends. Video wise Ailyn, myself & the film crew shot right in the heart of New York City’s Times Square & Central Park. We also shot Ailyn singing directly in front of the Macy’s 4th of July fireworks show near the famous Brooklyn Bridge.”

Stream the singles and pre-order physical or digital copies of the album HERE: https://orcd.co/herchariotawaits

This exciting new musical alliance came about through the vision of Frontiers, who put the two artists – each eager to create a new and exciting project – in touch. The pair gelled extremely well, creating an album that offers songs that will excite all lovers of technical, aggressive, modern and extremely catchy heavy music. Melting the well defined metal approach of Adrenaline Mob with more melodic hooks, Her Chariot Awaits showcases the incredible vocal talents of Ailyn. Here, she moves in a heavier and more straight ahead direction compared to her previous band.

The album is a remarkable union of two great artists who still have a lot to prove, and is going to leave listeners breathless come May 22nd! 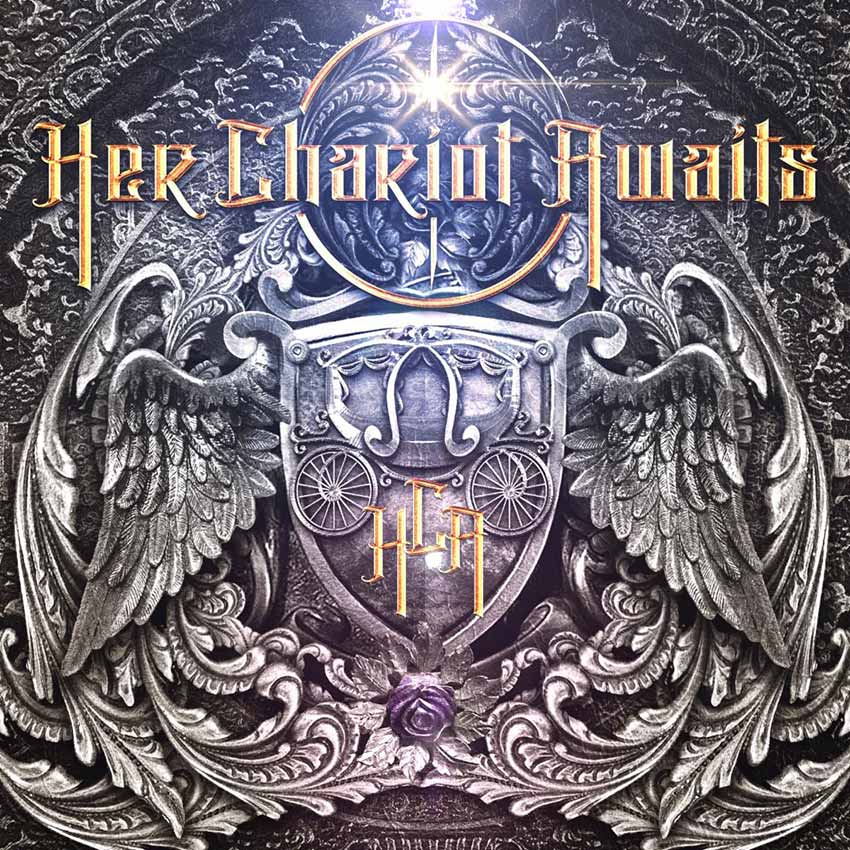