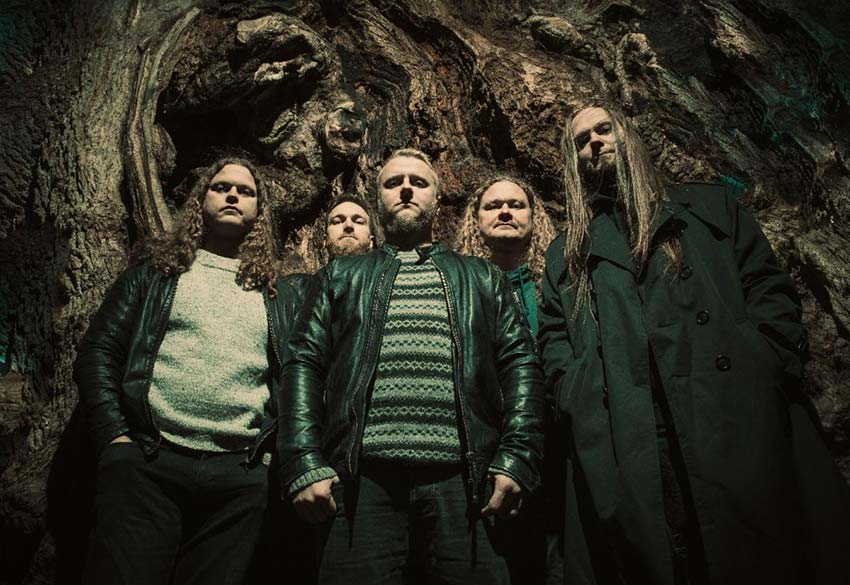 Iotunn say: “‘Weaver’ has been in our creative loops for several years since back when Jesper came up with the very first clean guitar part. We always knew it would appear on our debut album. For us, it’s an album highlight on its own terms, and to this day, it still sounds fresh to us. With Jón’s vocals and lyrics, the composition has found its home, and when Costin did his visual art and film, ‘Weaver’ got weaved into new spheres and perspectives. We are very proud of this collaboration and hope you’ll like what you see and hear!”

They add, “Additionally, we are now ready to have the entire album released for takeoff. We present to you the whole voyage of ‘Access All Worlds’ and encourage you to come with us and spend one focused hour listening to ‘Access All Worlds’ from the first to the last note. We believe that we have created seven distinctive worlds constituting one world – one album, seven songs, for all of us who love listening to full albums!”


‘Access All Worlds’ track listing:
1. Voyage of the Garganey I
2. Access All Worlds
3. Laihem’s Golden Pits
4. Waves Below
5. The Tower of Cosmic Nihility
6. The Weaver System
7. Safe Across the Endless Night