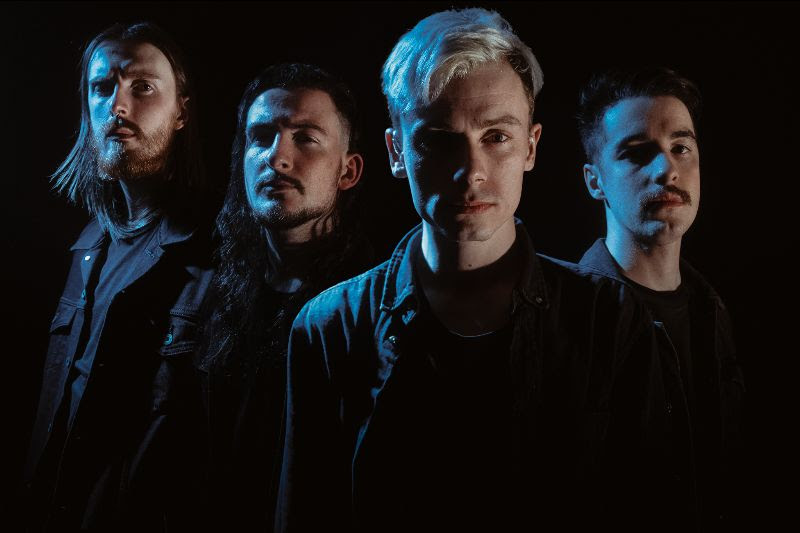 Scottish metal outfit From Sorrow To Serenity have dropped a new single for the track “Red Mist,” along with an accompanying music video. It’s the second single from the band’s upcoming EP, ‘Trifecta,’ which is set to be released on April 23rd, 2021 via Long Branch Records.

“Unlike previous releases, ‘Red Mist’ started as a song title before we wrote any instrumentation or lyrics for it,” says guitarist Steven Jones. He adds: “Based on the title alone, we knew the song had to be our heaviest yet. Something sporadic and intense which ebbs and flows, and we ended up with a song that almost mimics each emotional phase when ‘seeing red’ – culminating in a fit of rage. It was a new challenge for us and in the end, we couldn’t be happier with the final result. The song also includes a full orchestral accompaniment throughout its duration and is the most we’ve experimented with synth. With ‘Red Mist’ we were keen to expand on the sound we had already created for ourselves, and I believe we’ve achieved that.”