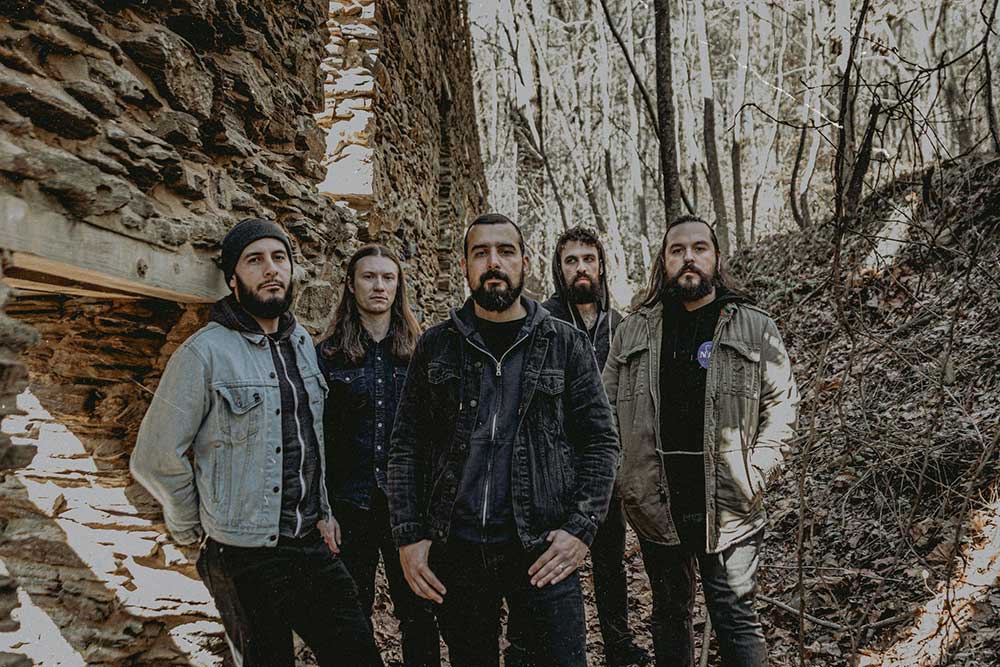 Georgian newcomers Irist are gearing up for the release of their new album, ‘Order of the Mind,’ on March 27th through Nuclear Blast.

The band have just posted a new ‘Order of the Mind’ trailer discussing their hometowns (Atlanta and Athens), and influences for their impending record.

The local Atlanta scene has impacted us creatively. I think community in general is a very important thing and as a band the community here has championed us and pushed us. We’ve definitely been influenced by being from here.

Watch the trailer (dubbed ‘At Home With The Band’):