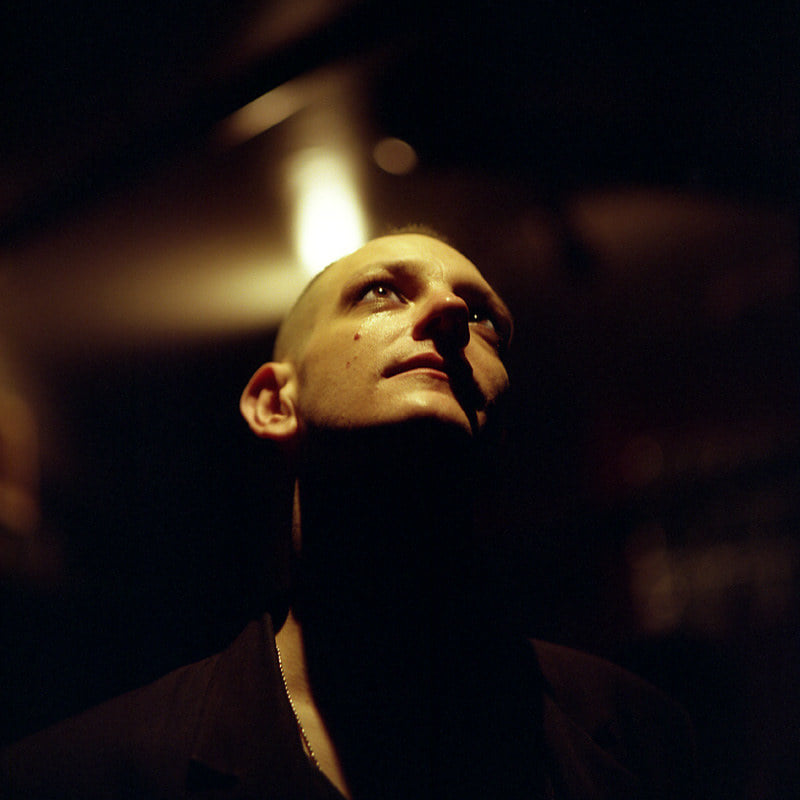 Jack Terricloth (born Peter Ventantonio) – best known for fronting Brooklyn, NY cabaret punk rock band World/Inferno Friendship Society since the group’s inception in 1996 – passed away at the age of 50 on May 13, 2021.

A statement from World/Inferno Friendship Society reads, “We are devastated to say that our guiding spirit, instigator, inciter—the person who, to most of us, lived under the name Jack Terricloth—has left us for the astral plane. We will be working on plans for a celebration of his extraordinary life.”

They added, “For now, we want to thank Jack for inspiring this remarkable community—something more than simply band, family, or scene—which changed the lives of so many people in ways which are hard to articulate, and which is perhaps the most enduring part of his legacy. Please raise a glass of your choice in his memory; we shall not see his like again.”

Jack was also the founding guitarist and vocalist for NJ band Sticks and Stones. Here’s more info from his Wiki page, “He grew up in Bridgewater Township, New Jersey, the son of a businessman father and a school-principal mother; his hometown is referenced in the 1997 album The True Story of the Bridgewater Astral League by The World / Inferno Friendship Society. He attended Bridgewater-Raritan High School, where he met future Sticks and Stones bassist Osamu Kawahara. During high school, he sold subscriptions to the Courier News. He credited the New Brunswick music scene with putting him on the map, but he moved to Brooklyn.”


Rest in peace Jack Terricloth, one of the best ever to do it. Watching him in World/Inferno made me want to be in a band again. Kind, smart and funny. An unstoppable performer. Gone way too soon.https://t.co/zf0vUC1C0h


RIP to Jack Terricloth, an incredible frontman and performer and a one of a kind person. Sending love to his family and friends. https://t.co/Khne9IwwIb

Such an incredibly important presence in punk. Sticks And Stones on repeat

A post shared by Michael Grace Jr / MY FΛVORITΣ (@michaelgracejr)


Just lost a dear friend. 260 characters isn’t enough for a badass like Pete V., aka Jack Terricloth of World Inferno Friendship Society, but it’s just enough for me to say I’m going to miss him. June 11 will be your 51st birthday. I’m raising a glass to you that day, bruh. pic.twitter.com/ILA2BzgVUo


I spent my teenage years being obsessed with World/Inferno. Getting to tour with them was one of the honors of my life. I was amazed Jack Terricloth was exactly as I expected, a cartoon Dracula of a man. The coolest frontman to ever do it. RIP bud, see you on the astral plane. pic.twitter.com/nGSQgiHj6Q