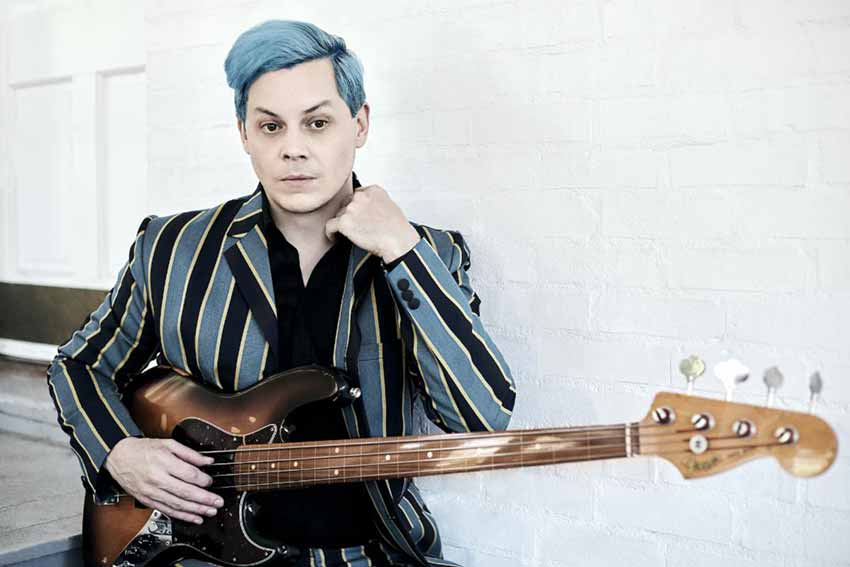 Jack White has released “Hi-De-Ho,” the latest single from FEAR OF THE DAWN (out April 8), and a collaboration with A Tribe Called Quest figurehead and acclaimed artist and producer Q-Tip. The blistering new single is joined by “Queen of the Bees,” featured on White’s second new album of the year, ENTERING HEAVEN ALIVE, which is set for release on July 22. A limited-edition “Hi-De-Ho” b/w “Queen of the Bees” tri-color 7” will be available exclusively at Third Man Records Cass Corridor Detroit on Saturday, April 9 in celebration of both the album’s release and the start of White’s eagerly anticipated Supply Chain Issues Tour.

FEAR OF THE DAWN is also now available for pre-order and pre-save digitally. Vinyl and CD pre-orders are available as well, along with a newly announced CD Box Set with exclusive t-shirt at thirdmanstore.com and a limited-edition cassette via Newbury Comics. In addition to the standard black vinyl version of FEAR OF THE DAWN, five limited edition vinyl variants have been announced: a midnight blue vinyl version with a screen-printed jacket available to Third Man Records Vault Members in the Vault Novelties store, astronomical blue vinyl at select independent record stores, moon glow white vinyl at Target, and a split moon glow white & astronomical blue LP with an 11”x11” screen printed poster and Third Man Records compilation CD at Rough Trade Records. An exclusive slip mat is also available with the album only at Urban Outfitters.

As noted, FEAR OF THE DAWN will be followed this summer by ENTERING HEAVEN ALIVE, due via Third Man Records on July 22. Vinyl and CD pre-orders are available now. Complete details on digital pre-orders and vinyl variants will be announced soon.

White recently announced the first dates of The Supply Chain Issues Tour, with shows in North America, Europe, and the United Kingdom. Produced by Live Nation, the tour – which features White’s first headline shows in four years – begins with two sold out FEAR OF THE DAWN album release shows, set for April 8 and 9 at Detroit’s Masonic Temple Theatre, and then continues through late August (full list of dates below). A limited number of VIP packages will be available for each show. To celebrate the release of “Hi-De-Ho” and the two upcoming albums, starting today through March 10 a limited amount of $33 tickets will be available for most North American headline shows (while supplies last). For ticket availability and more information, please visit jackwhiteiii.com/tour-dates. 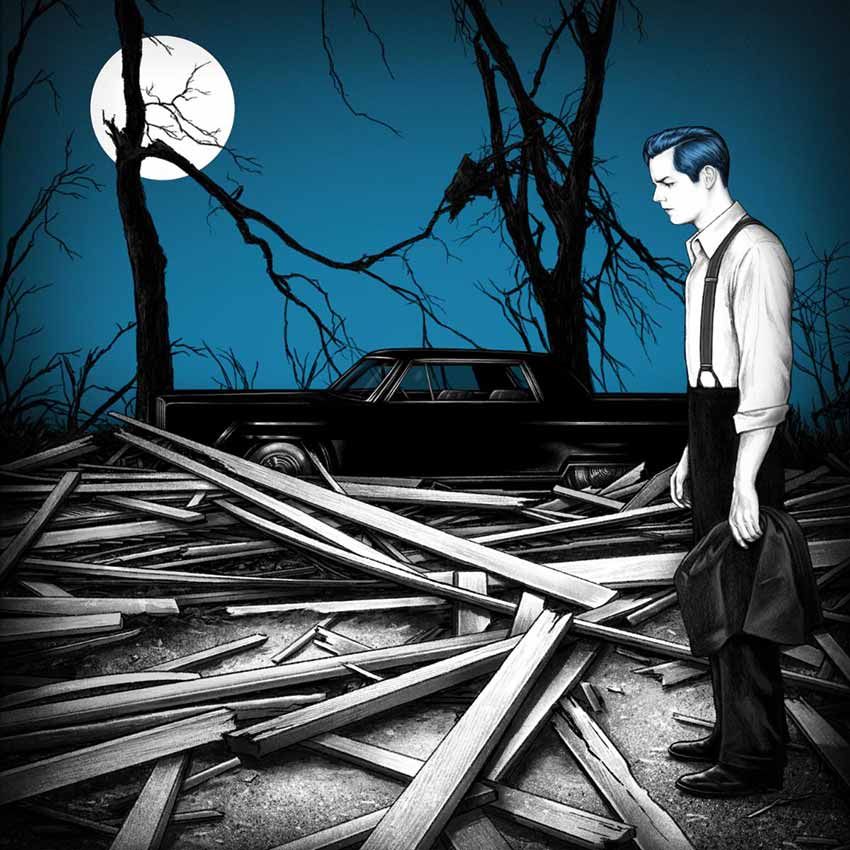 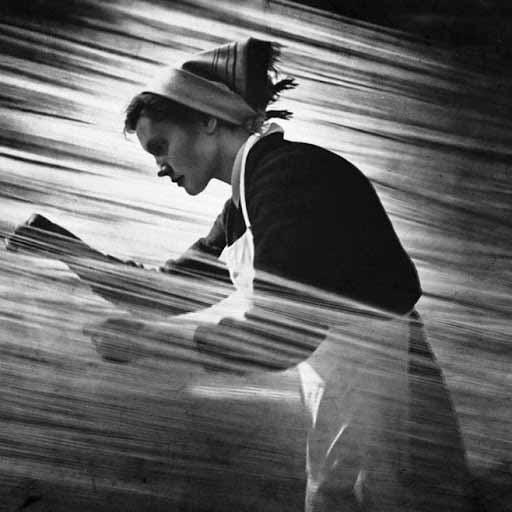