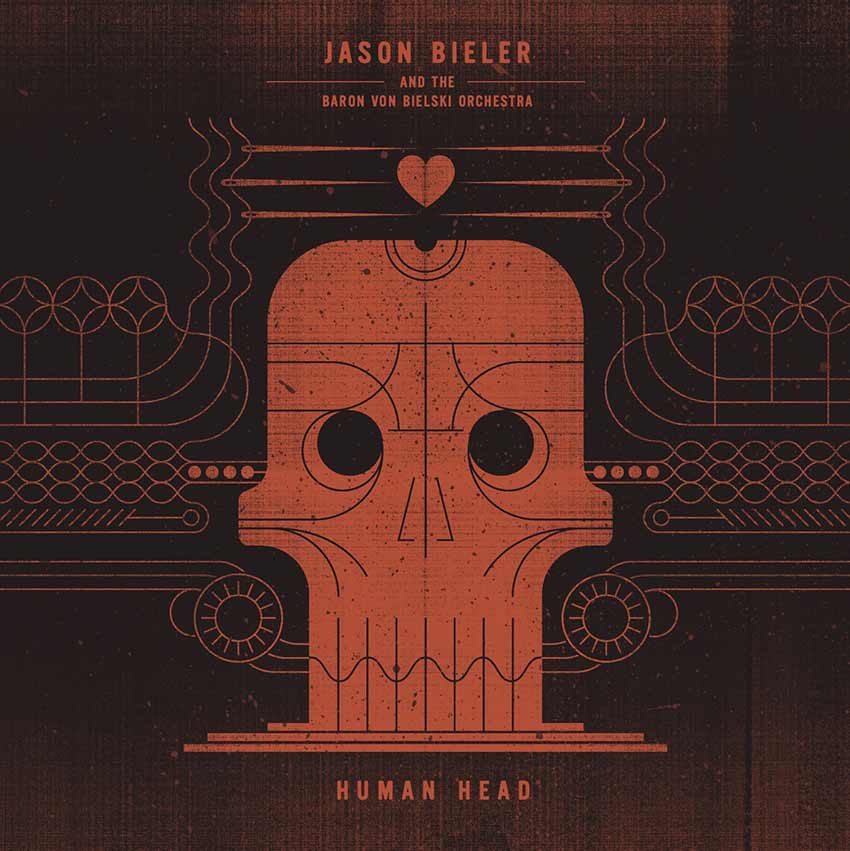 A presser states, “Vincent Marcone, from My Pet Skeleton contributed one of his amazing original works and his skills in helping create the lyric video, along with Bieler’s artistic sidekick and general boy wonder Robert Merrick contributing on the edit, effects, and fonts.”

Of the track, Jason adds, “I think of it as a southern gothic, Korean pop, fall-themed soundscape full of darkness and melody, a real toe-tapper (providing you tap your toe to Stephen King stories.) I truly hope you enjoy it, more new music is on the way! XoXo, The Baron”

Bieler & The Baron Von Bielski Orchestra are presently in the studio recording the follow-up to the critically acclaimed debut ‘Songs For The Apocalypse’ set for an early 2022 release.

Jason will also embark on a string of dates alongside musician, singer, and songwriter Jeff Scott Soto this October. A full tour by The Baron Von Bielski Orchestra is expected in early 2022. 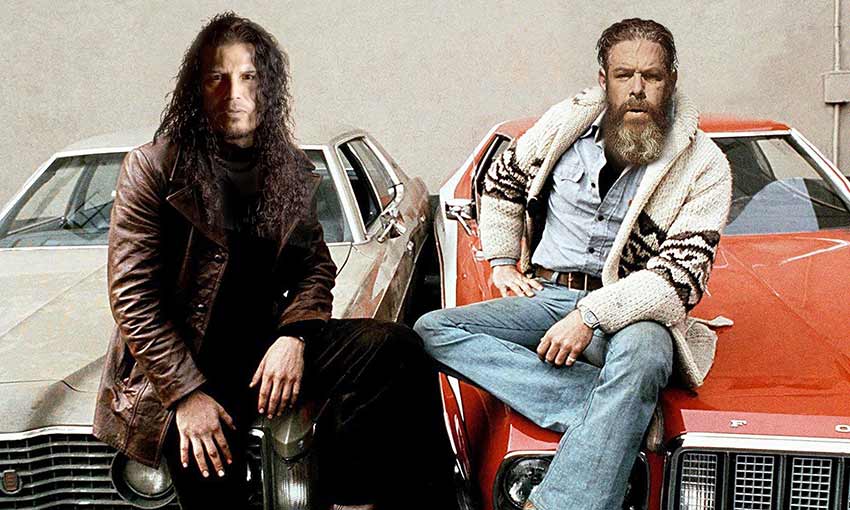