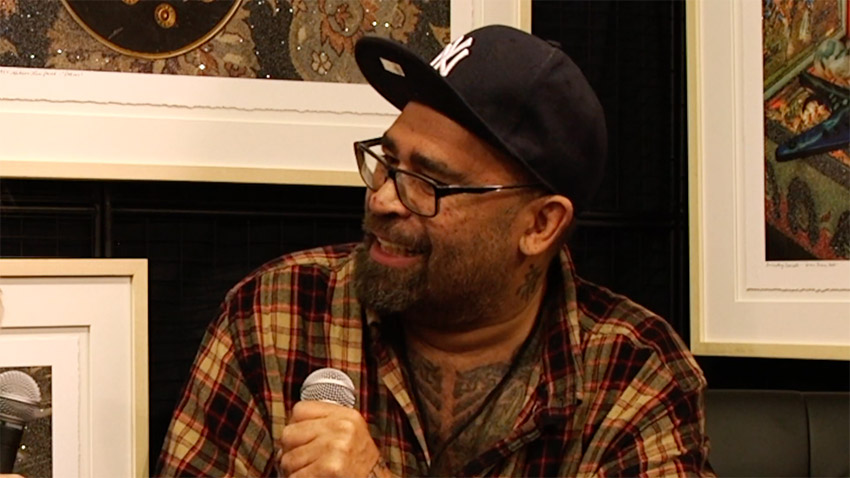 Jason Slater – who was the original bassist and backing vocalist of San Francisco rock band Third Eye Blind – has died at the age of 49, reports TMZ.

The rock musician died Wednesday from liver failure at a hospital in Maui. Alyssa says her dad kept his condition a secret … telling us she just found out last month when she got a call he had landed in the hospital.

A rep for Third Eye Blind tells TMZ … even though they had not spoken to Jason since 1996, “when a spirited member of the music scene is taken too soon it is always a sad time.”

Along with performing with Third Eye Blind from 1993–1994, Slater also produced music for the likes of Queensrÿche, Snake River Conspiracy, Brougham and more.

Just earlier this year, 108 Rock Star Guitars posted a video interview with Jason Slater at NAMM 2020 discussing what his first favorite guitar was – check out that interview below.