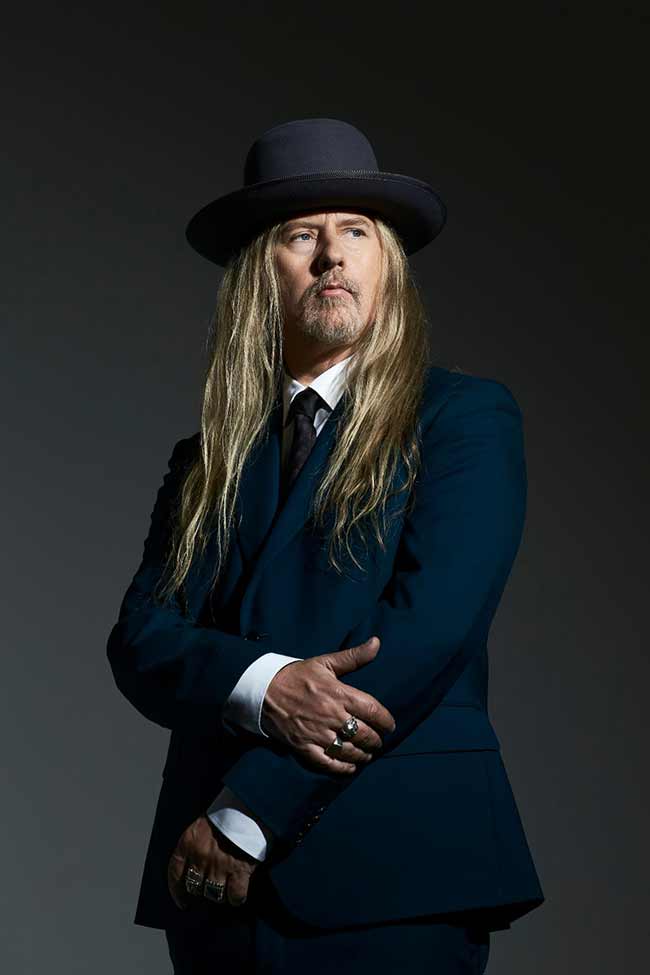 Alice In Chains co-founder Jerry Cantrell has announced a North American tour for 2022. The trek kicks off late March and is in support of his soon to be unleashed album titled ‘Brighten’ (pre-order, pre-save here). See all confirmed tour dates below.

A presser says, “Jerry’s expansive sonic palette incorporates everything from moments of moody organ and powerful pedal steel to the cathartic choruses and airtight riffs which is the hallmark of Cantrell’s sound. The tour kicks off at the legendary First Avenue in Minneapolis and will wind its way across the country hitting major cities such as Chicago, Detroit, Nashville, NY, Philadelphia, Seattle and Los Angeles to name a few.”

Stream new video single “Atone” after the tour dates below. 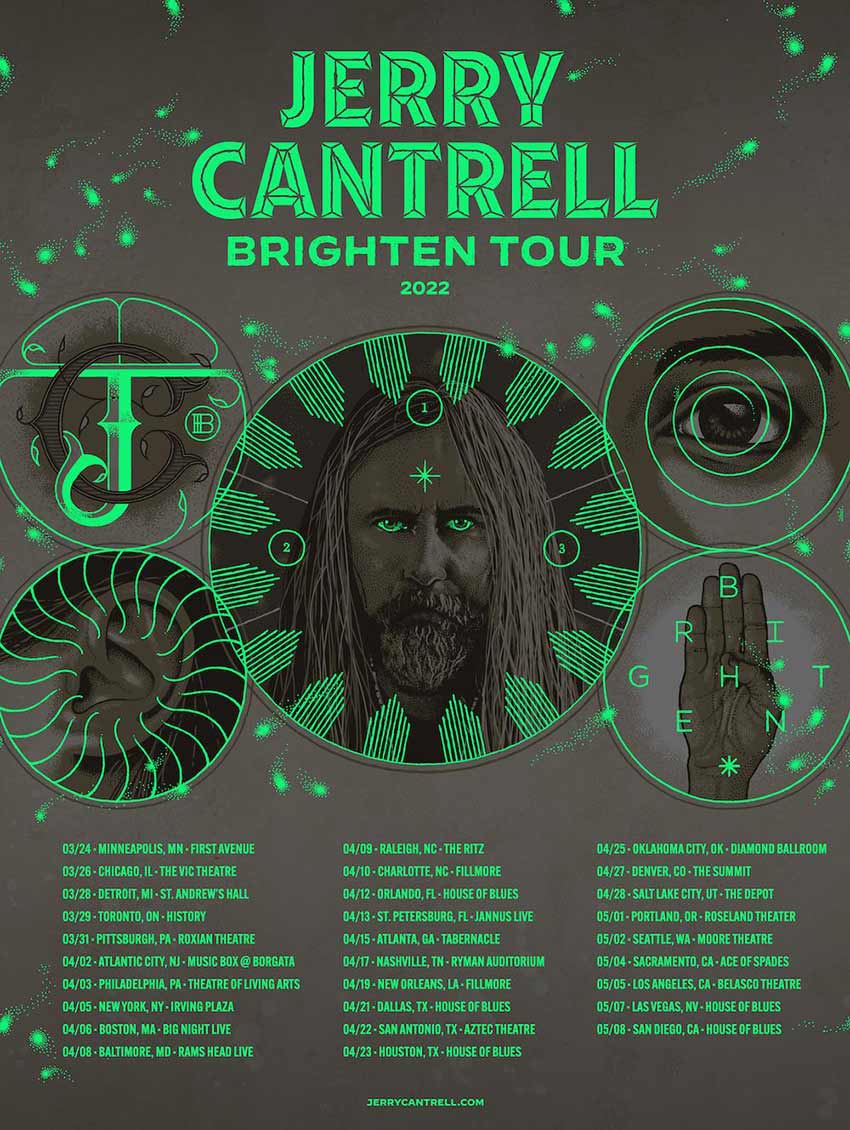