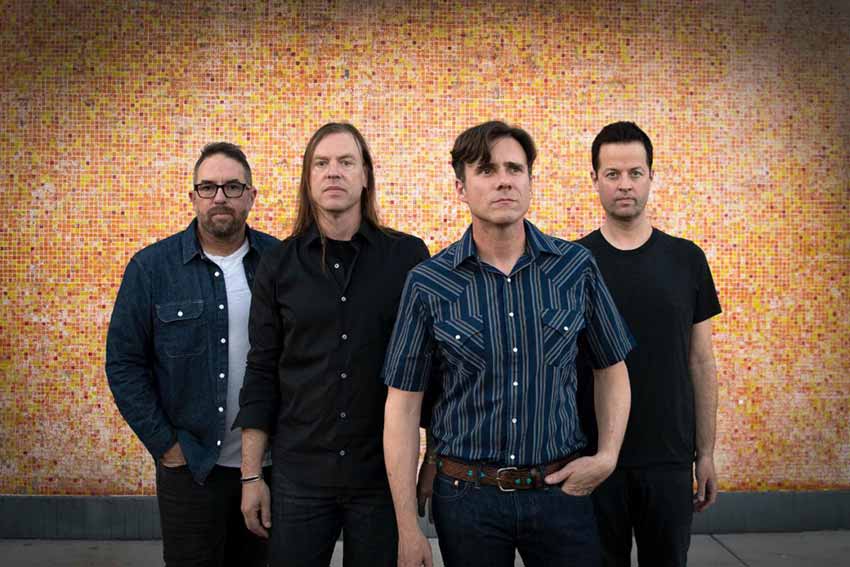 A presser states, “Following the success of the “Surviving the Truth Tour” with Dashboard Confessional earlier this year, and preparing to head across the pond for dates in Europe and the U.K., the Arizona natives look forward to returning for the “Something Loud Tour.” The run will kick off on September 8 in Cleveland at Rock Hall Live! and continue for three weeks, with stops in St. Louis, Detroit and Chicago, wrapping up September 29 in Toronto at History. All headline dates will be supported by Charly Bliss.”

They add, “With the current resurgence of emo/pop-punk and a demand for more bands with guitars at festivals, Jimmy Eat World’s “Something Loud Tour” will include sets at Four Chord Music Festival in Pittsburgh, RiotFest in Chicago, Oceans Calling Festival in Ocean City, MD in September and When We Were Young Festival in Las Vegas in October.” 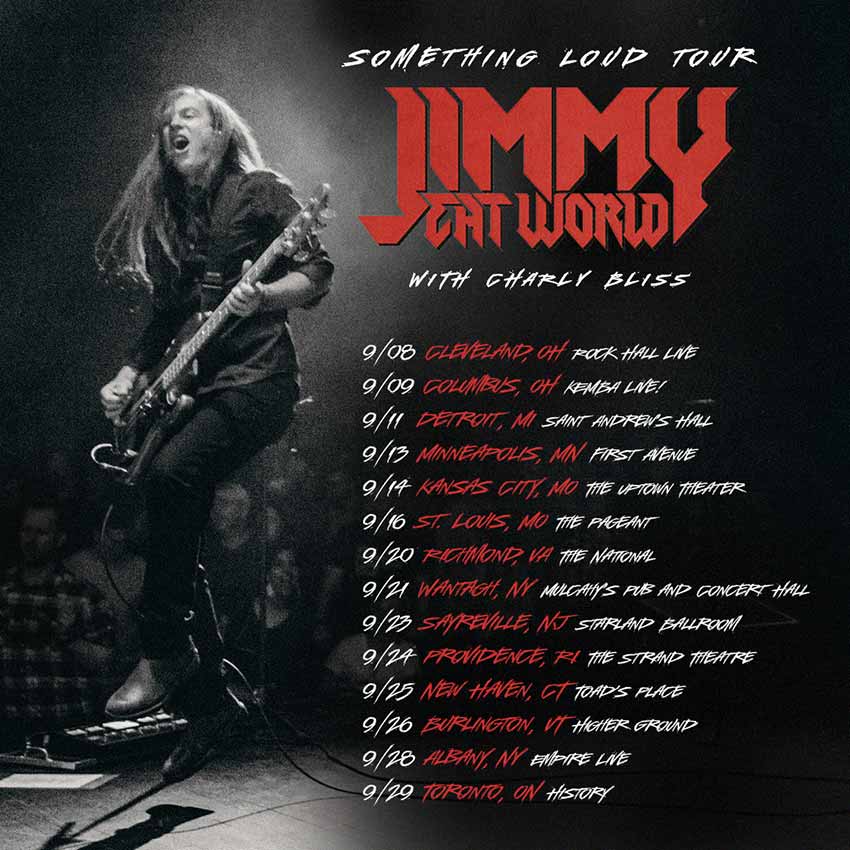