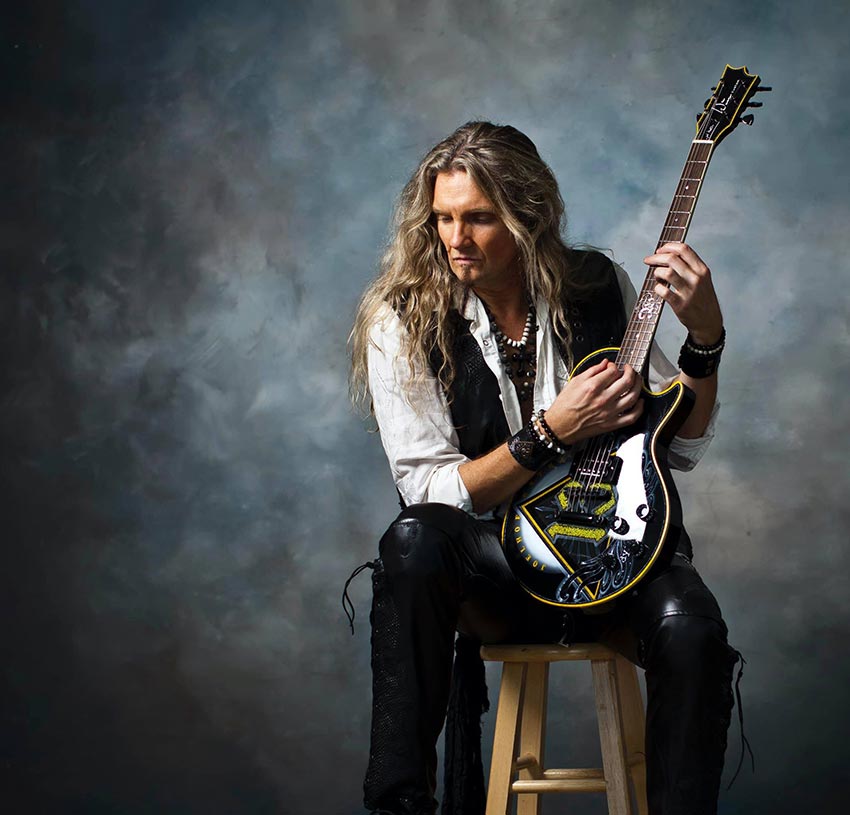 Joel Hoekstra, best known to rock fans as the current guitarist for Whitesnake and Trans-Siberian Orchestra (and also known for his work with Night Ranger and the Broadway show Rock of Ages), returns with his second album, ‘Running Games’ from his electrifying solo project, Joel Hoekstra’s 13 on February 12, 2021. Joined by Russell Allen (vocals), Tony Franklin (bass), Vinny Appice (drums), and Derek Sherinian (keyboards), Joel and company pick up where his debut, ‘Dying To Live’ left off.

We know it was a bit of a wait for the second single from Joel Hoekstra’s 13’s upcoming new album, ‘Running Games,’ but it was well worth it, we promise! Please enjoy the track ‘Finish Line’ and the accompanying awesome animated music video! 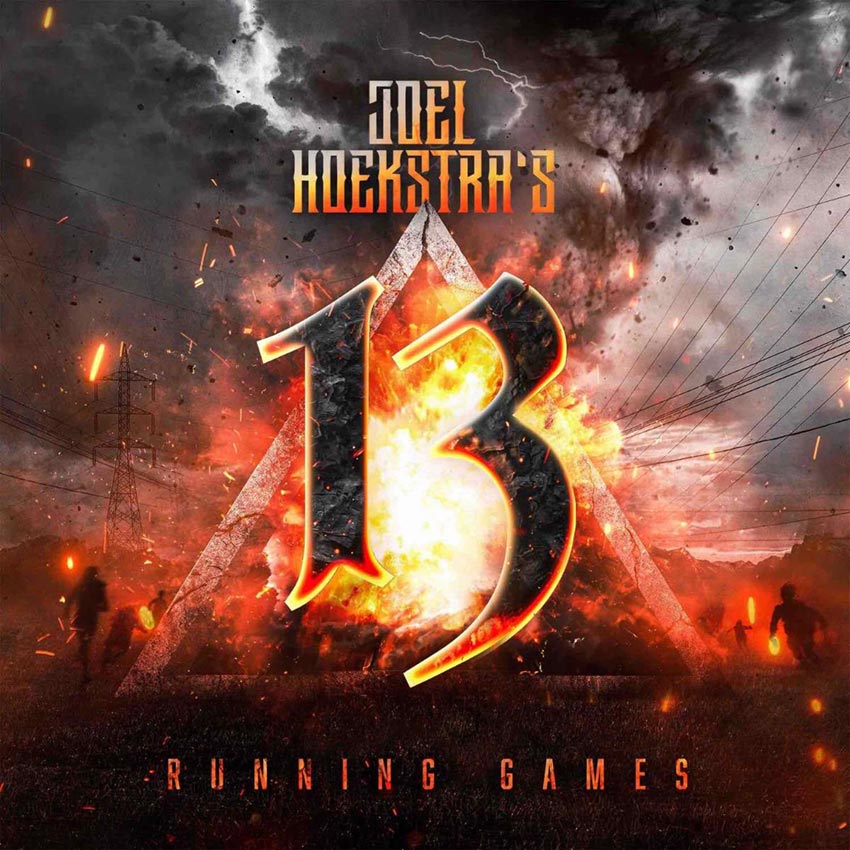