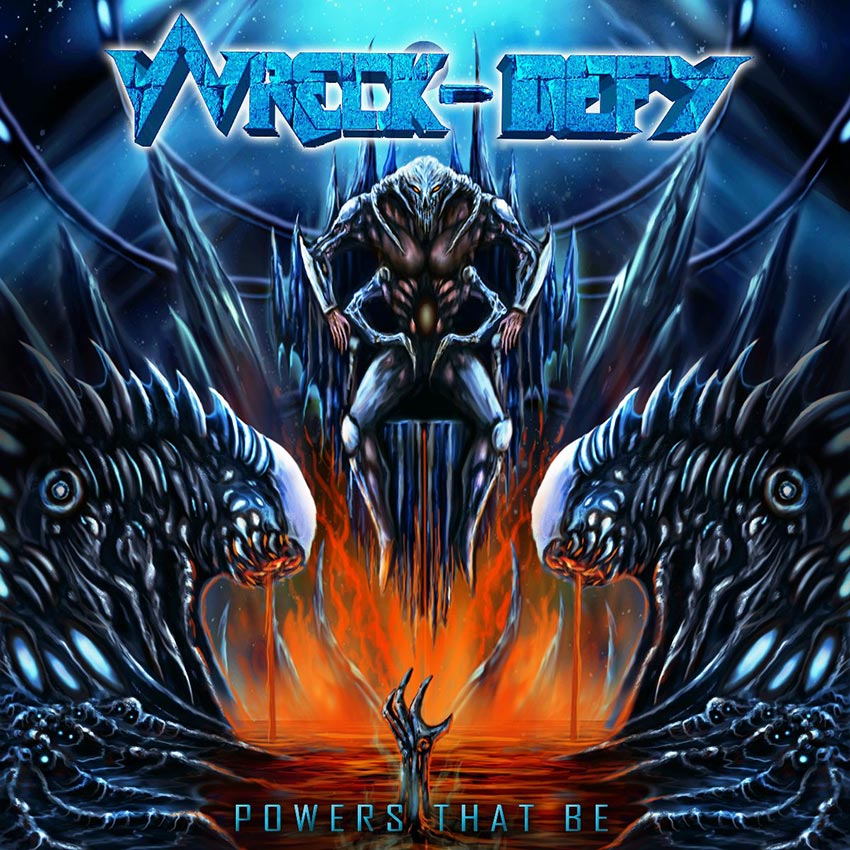 Canadian thrashers Wreck-Defy have unleashed via SubLevel Records an official lyric video for their new single titled “Scumlord” — stream it below. The song aomces off the album ‘Powers That Be’ which is out now here and here.