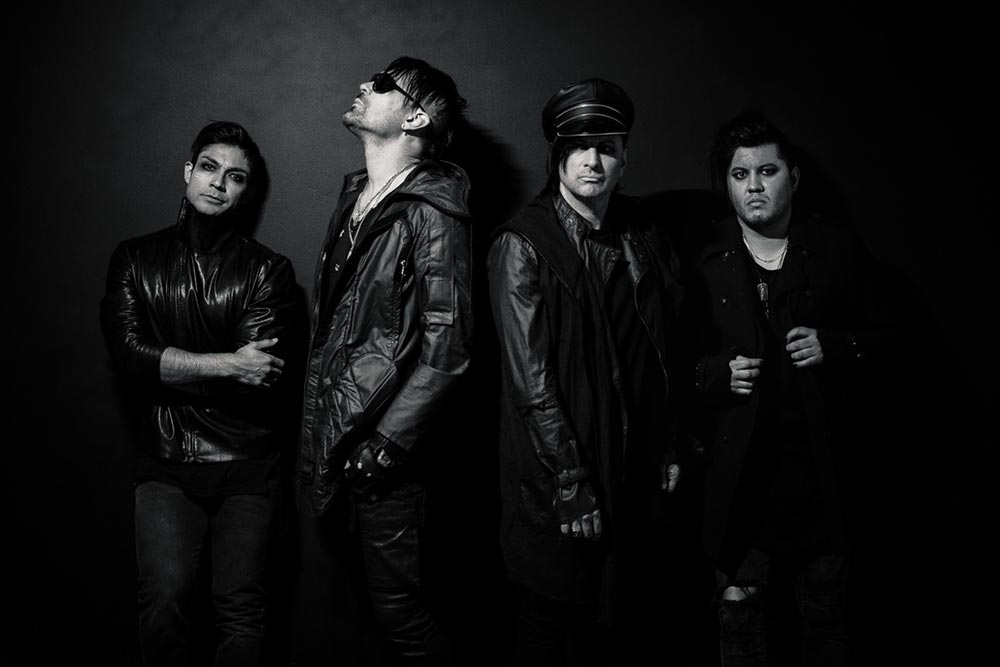 Julien-K’s postponed trek with The Birthday Massacre has been officially rescheduled. Check out the revised itinerary via the flyer below.

Julien-K are currently celebrating the release of their fifth studio album, ‘Harmonic Disruptor,’ via their own Julien-K Inc. 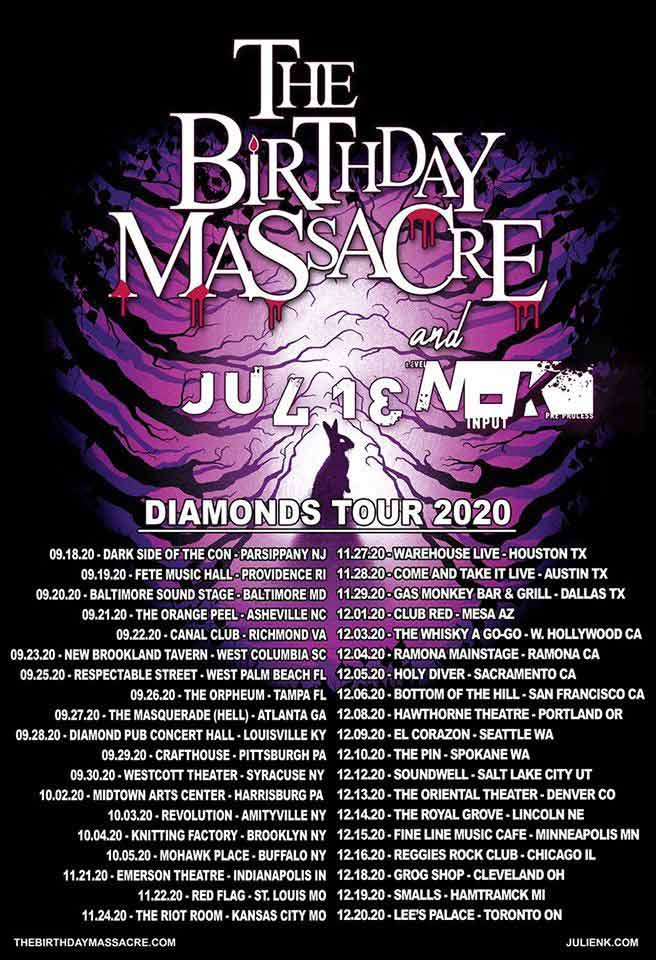