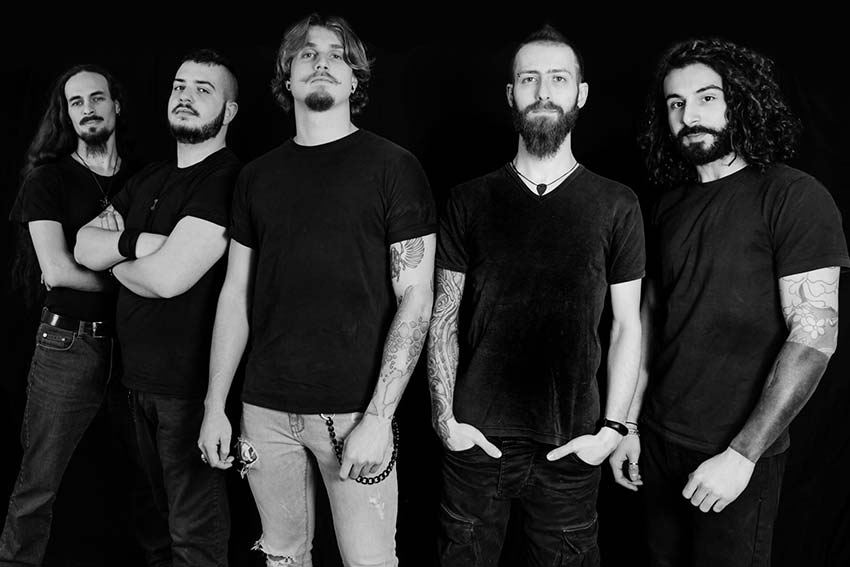 Italian death/groove metal squad Kalahari have released a new live session video for their track “I Am The Mountain,” which comes off the band’s recently independently released EP, ‘Theia.’

I Am The Mountain is a song that deals with isolation and playing it live gives us so many different feelings. Some of them are not so “metal”, but it is a very reflective song, and the lyrics lead to rationalize. Sometimes, we must endure hard periods, resist the elements and do not lose hope in the fact that sooner or later, the sun will shine again upon us, cleansing us from everything and everyone that is negative. We believe it’s the perfect pic!

Stream “I Am The Mountain”: