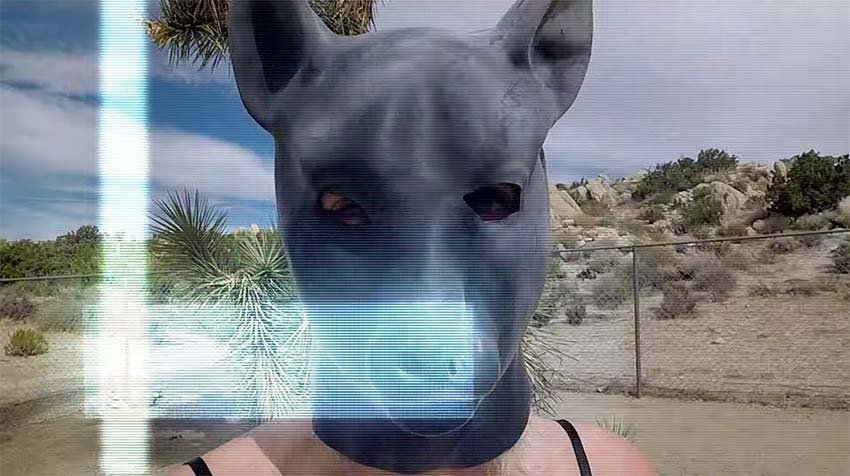 (WE ARE) PIGS – the solo project of South African producer/singer-songwriter Esjay Jones (known for her work with Grey Daze, Alien Ant Farm, Jeffree Star, Escape The Fate and more) – has released (via Loudwire) a cover of the hit Slipknot track “Dauliaty,” which features Alien Ant Farm’s Terry Corso on guitar. Check out the fresh clip below.

Mixed by former Betraying the Martyrs guitarist Lucas D’Angelo in Paris, France and mastered by Maor AppelBaum (Faith No More), the track–which features guitar from Alien Ant Farm’s Terry Corso–has a unique blend of analog, industrial and trap elements mixed with a haunting female vocal scream. The song has already garnered over 100,000 streams on Spotify.

I’ve always had a great love for the nu-metal era and ‘Duality’ is one of my favorite tracks from the early 2000’s. It’s been a great quarantine process to put a different spin on this incredible song to record this ‘PIGS version’ in isolation, then finish it with a couple of friends from around the world over the inter-web.

I ended up leaving the very first original one-pass demo vocal take on the track. It was initially recorded a semi-tone higher but there was an uncertainty, imperfection and vulnerability to the vocal that I didn’t want to mess with. I’m a big fan of the imperfect. I didn’t want to overthink this. The slip and slide of the vocals and the backing vocals not being perfectly in-time, gave it a live, erratic quality which I felt sat well with this particular vibe. 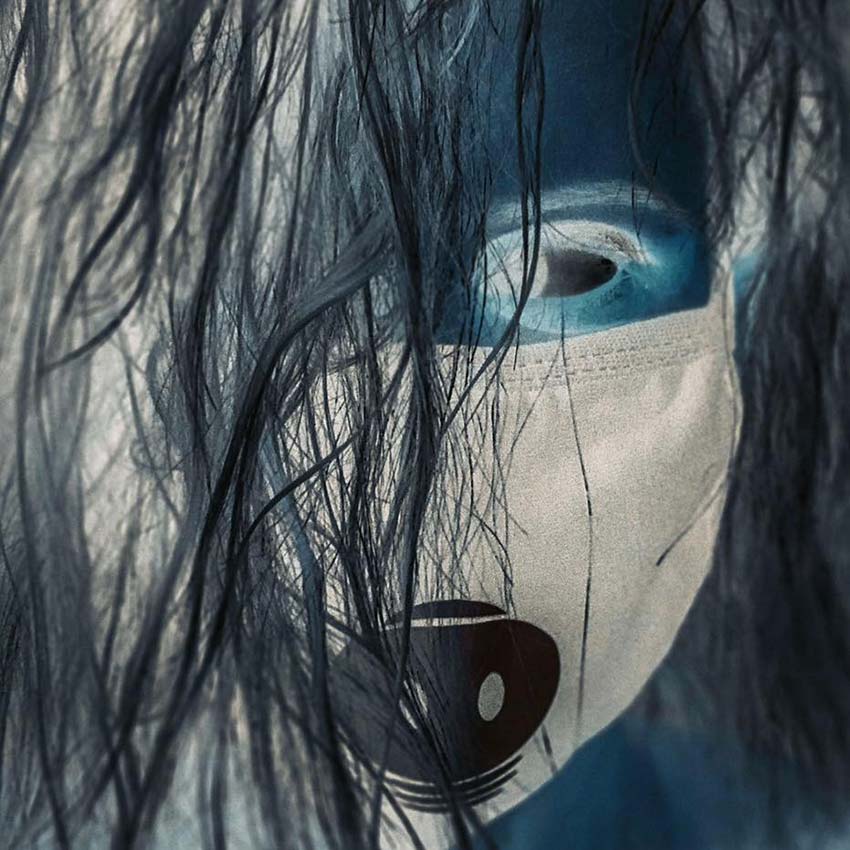