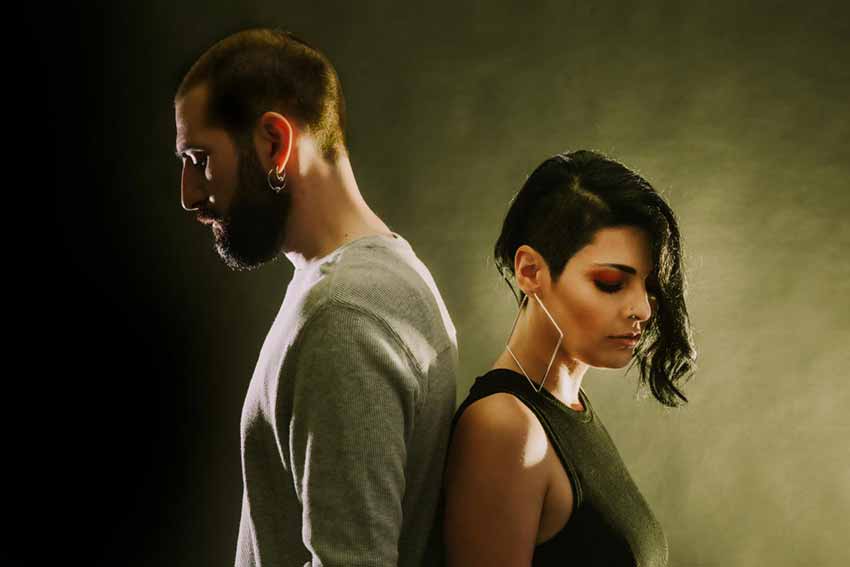 Frontiers Music Srl is pleased to announce the release of ‘The Flood,’ the new single from the awesome new alternative metal band Kandia. Watch the lyric video for ‘The Flood’ HERE: [LINK – embedded below]. Stream/download the single HERE: [LINK]. The single precedes the band’s upcoming label debut, due in early 2022.

Kandia, an alternative metal band from Portugal, create raw, melodic, and sensual music that delivers positive messages while not leaving the aggressiveness out of the music.

“We are excited and very eager to work with Frontiers,” says the band. “The label is passionate about music and we are proud to be part of the family. Our new album will definitely have our identity, but we always like to experiment with new things. These hard times that we are going through are giving us much inspiration, so this record will be filled with different emotions.“

Kandia started in November 2007, founded by singer Nya Cruz and guitarist André Da Cruz. They decided to name the band Kandia – to obfuscate, to blind by light – as they felt it would represent the positivity they wanted to radiate. Influenced by progressive rock bands such as A Perfect Circle, Tool, Porcupine Tree, Pink Floyd, and metal giants like Metallica and Pantera, the band was able to find a unique sound joining all these influences in their songwriting. 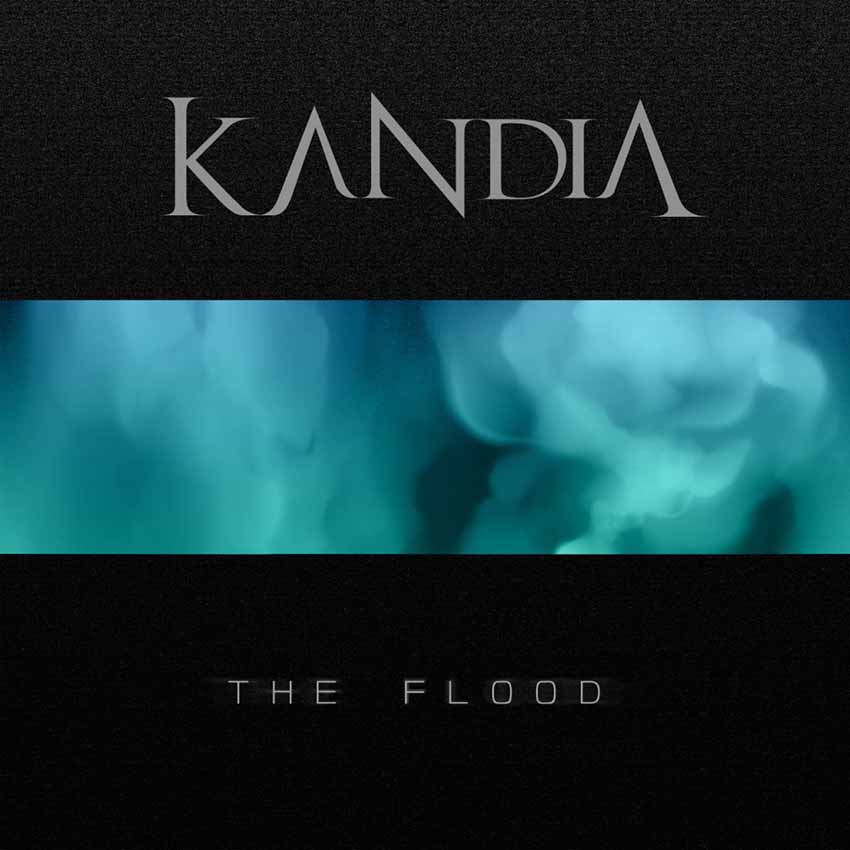 Also Check Out: Sabaton reveal more info on new album, ‘The War To End All Wars’