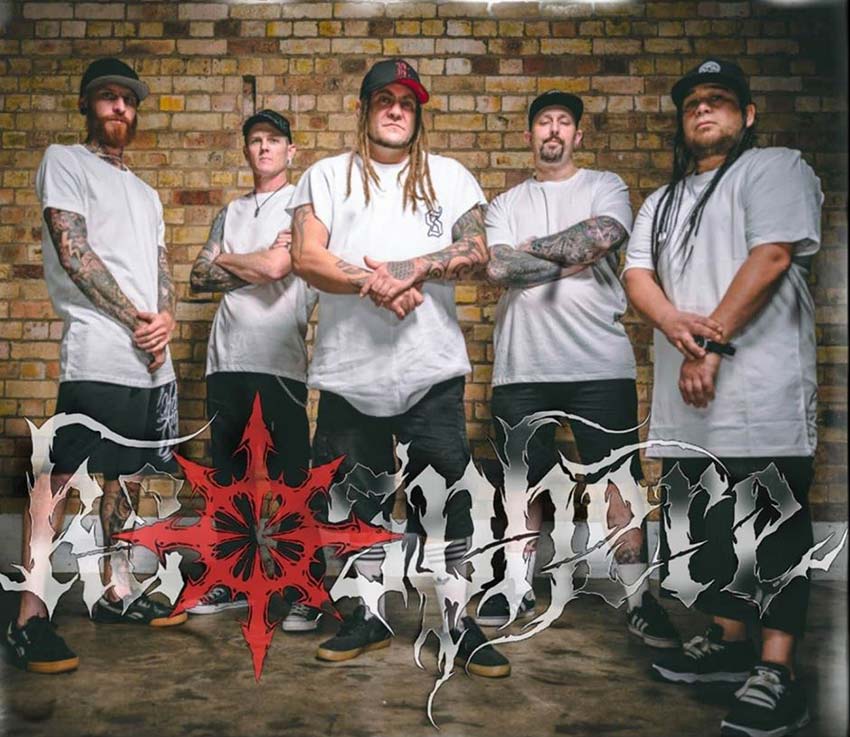 Australian groove metallers Kaosphere have posted their brand-new single titled “All Is Lost,” which you can check out below in music video form.

For many, Queensland’s iconic Gold Coast conjures up images of laid-back surfers, beach-side mansions and the glitz and glamour of the elite.

Enter Kaosphere, the metal band spitting in the face of that image, and doing so with their own unique take on heavy music.

Taking the best of the early 2000’s nu-metal movement and some good old school heavy classics, you can expect things to be hard, fast and outside the box in the world of Kaosphere – something that shines through on their stunning new track All Is Lost.

From day one Kaosphere has shown a work ethic unmatched by those around them, hitting the road right off the bat of their debut singles Foresaking Shadows and Chokehold.

After the release of their self-titled EP the group went on to share the stage the best of Australia’s growing heavy scene, culminating with a support set with Alaskan riff-lords 36 Crazyfists.

Expect Kaosphere to on the airwaves a hell of a lot in the back half of 2020!

Listen to “All Is Lost”: 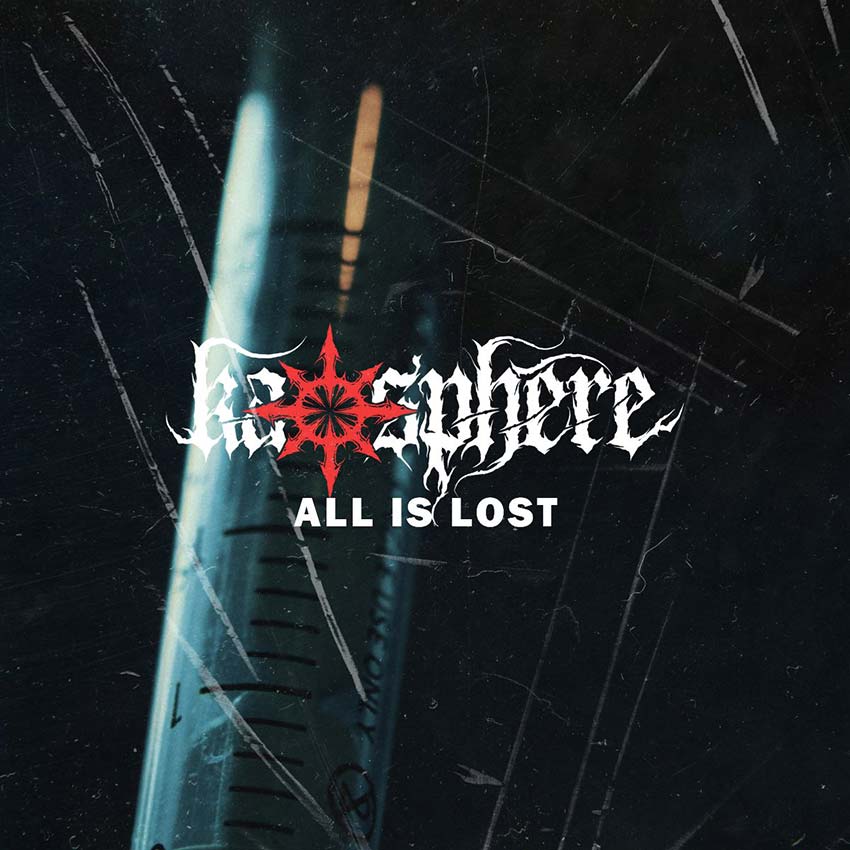