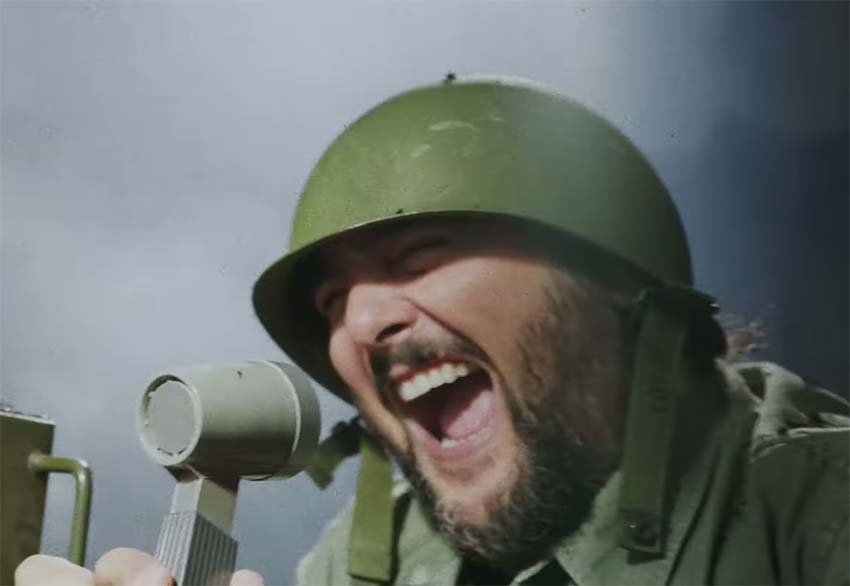 Canadian melodic death metal heavyweights Kataklysm unleashed their 14th full-length studio album, ‘Unconquered,’ on September 25, 2020, via Nuclear Blast Records. Today. marks the 6 month anniversary of the release which garnered the band a Juno nomination. With the world still in a state of chaos 6 months later, the message they would like to convey to fans is to Become “Defiant” via the music video directed by Scott Hansen / Digital Thunderdome.

Check out the music video for “Defiant” here:


Maurizio Iacono comments, “March 25th, marks six months since the release of what we call our quarantine album, UNCONQUERED. There were many songs to pick from but after consulting with our label we both came to the conclusion and agreed that ‘Defiant’ was the song to pick for this video. The reason is that it’s what we need to be at the moment as we face a chaotic and unstable world. It’s an intense song that screams out strength in the face of the unknown. ‘Defiant’ was filmed by acclaimed director Scott Hansen in the Atlanta area and the storyline deals with a soldier dealing with PTSD after experiencing the horror of war. Unfortunately, due to Canada’s strict COVID-19 travel rules, bassist Stephane Barbe couldn’t make it to the video shoot so we decided to still shoot some parts with myself and J-F so we could still have some sort of band presence in it. The song is dedicated to the ones who sacrificed everything in order for us to have the freedoms today that so many take for granted.”

‘Unconquered’ was recorded and engineered by the band’s long-time producer and guitarist JF Dagenais at JFD Studio in Dallas, TX. Kataklysm enlisted legendary Colin Richardson, post-retirement, to aid in the mixing of Unconquered’s weightier and modernized sound with additional help from Chris Clancy’s technicality and precision. ‘Unconquered’ stands among the best produced albums in the band’s career. The infamous heart beast, which also appeared on ‘In The Arms Of Devastation’ (2006), ‘Prevail’ (2008), and ‘Heaven’s Venom’ (2010), makes its return with a cover image created by artist Blake Armstrong.

Order your copy of ‘Unconquered’: in the format of your choice here: www.nuclearblast.com/kataklysm-unconquered