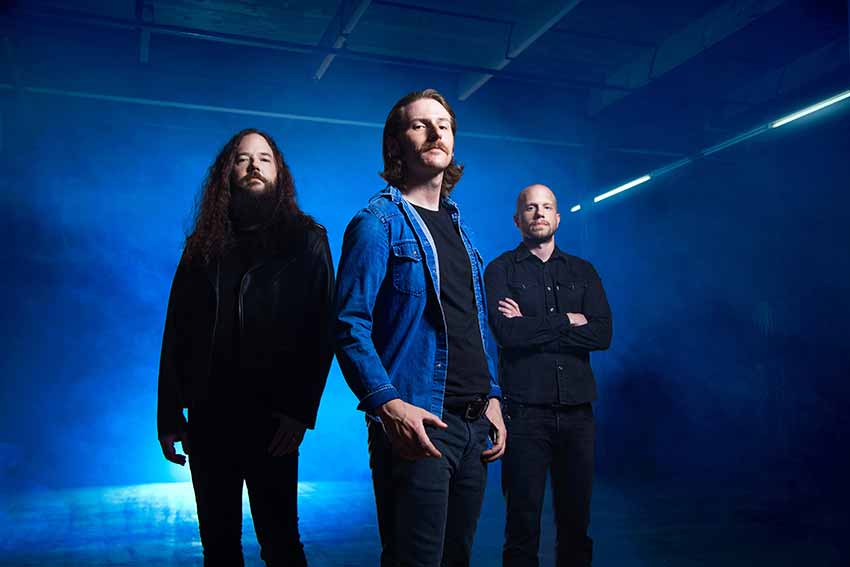 Denver, Colorado doom metal act Khemmis have been forced to postpone their previously revealed ‘Deceiver West Coast Tour MMXII’ in support of their new album ‘Deceiver.’ The outing now goes down in June, kicking off in Boise, ID — all dates are listed below.

Khemmis write, “Due to the impact of COVID-19 on current touring conditions, we are forced to reschedule our upcoming Deceiver West Coast trek for June. We hope that you all understand and will join us in a few months at these rescheduled shows across the western half of the US. All previously purchased tickets are valid for the rescheduled shows (where applicable), and additional dates will be announced shortly. Hold tight, stay safe and healthy, and we’ll see you soon!” 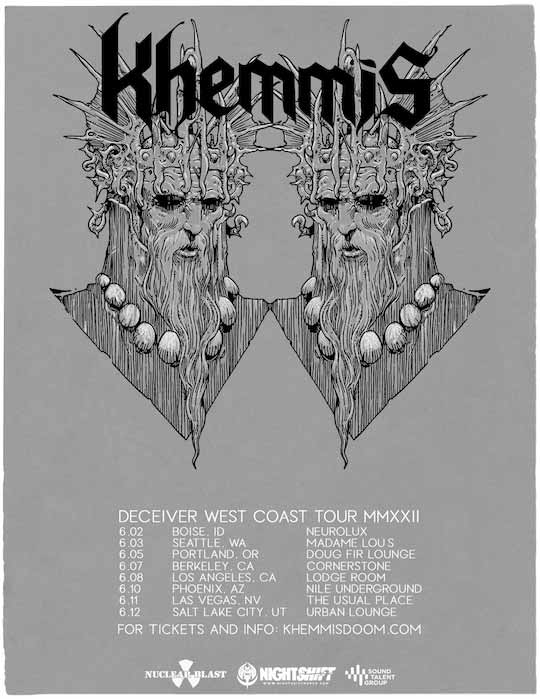