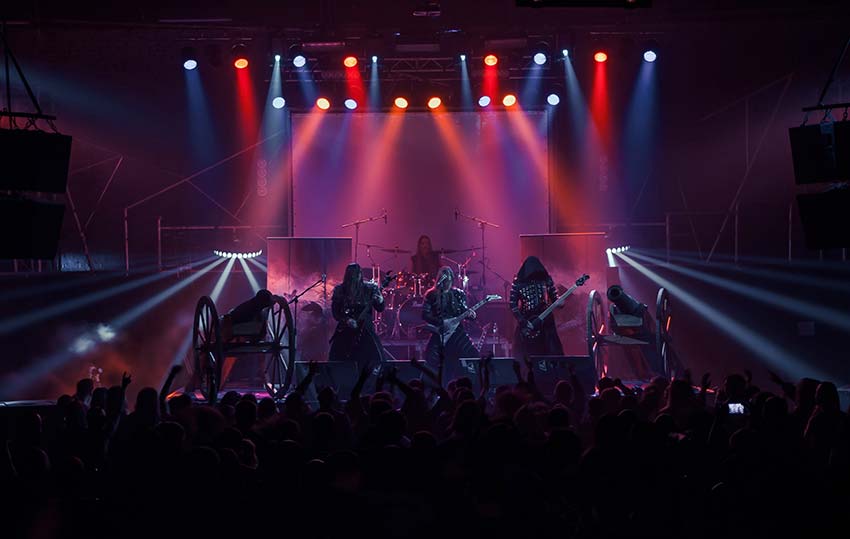 Ukrainian black metallers Khors have uploaded an official clip for their new single, “Beneath the Keen Edge of Time,” which appears on the act’s latest full-length release on Ashen Dominion, ‘Where the Word Acquires Eternity’ (due out on Sept. 15th – more info).

Here’s more on the track/video via today’s reveal:

The lyrics to this song is Julian Shpol’s poem “About Myself”. Mykhailo Yalovy, also known by the pseudonym Julian Shpol, became the first prisoner of the House “Slovo”. His arrest in the spring of 1933 marked the beginning of a wave of repression against Ukrainian cultural figures. His poem “About Myself” is one of his last lines. He was shot in the Sandarmokh tract on November 3, 1937. Julian Shpol belonged to the representatives of Ukrainian futurists – the avant-garde trend in Ukrainian literature.

Stream “Beneath the Keen Edge of Time”L