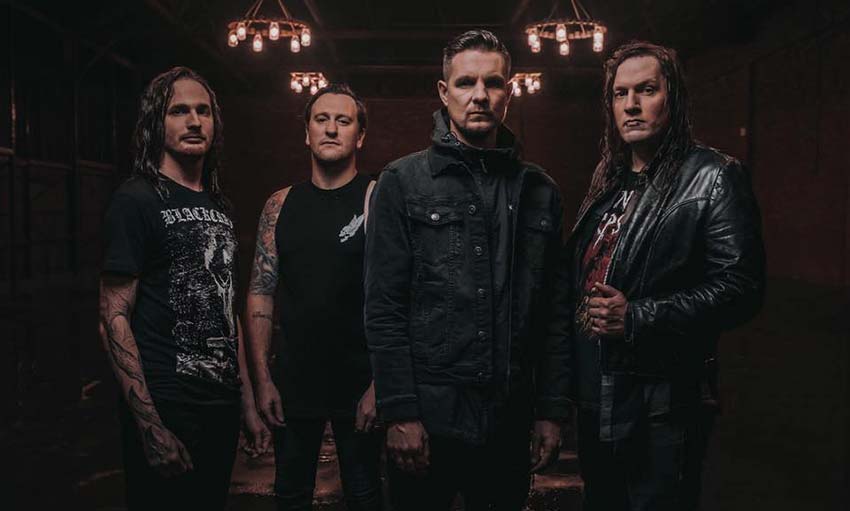 Kill The Lights – the band featuring former members of Bullet For My Valentine, Still Remains, Throw The Fight, and Threat Signal – have announced a string of dates in the UK for next year. Dubbed ‘The Sinner Tour,’ the March trek is in support of the band’s recently released album, ‘The Sinner,’ via Fearless Records.

In addition, Kill The Lights will throw a last-minute worldwide live stream event tomorrow, August 27th, at 12PM EST via Fearless Records’ YouTube channel. Check out the flyer below. 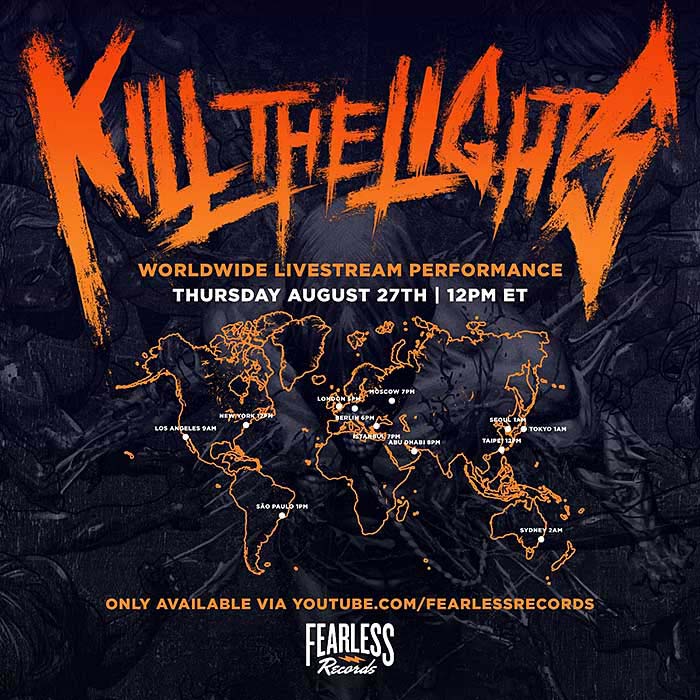