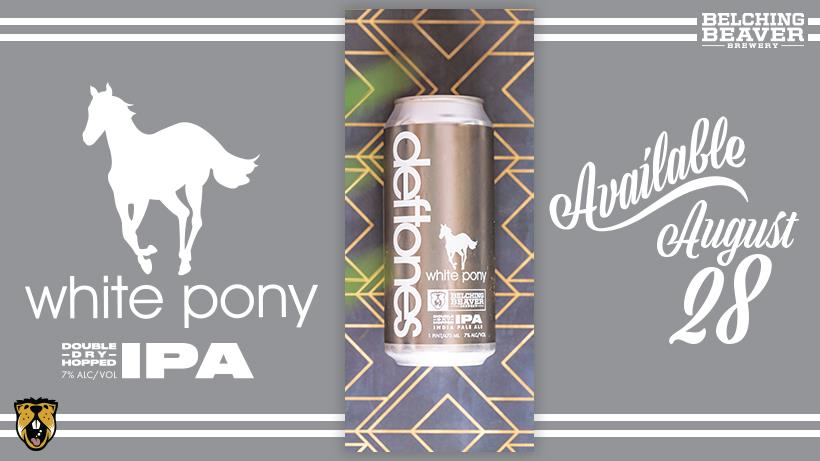 The ‘White Pony’ double dry hopped IPA (7% ABV) commemorates the 20th anniversary of said 2000 iconic record, and will be officially released on Friday, August 28th for a limited time.

“There is an upfront flavor of pineapple but finishes with a soft grapefruit note with a mild bitterness and medium mouthfeel,” says Belching Beaver.

ICYMI, Deftones recently released their new song/video, “Ohms,” which appears on the band’s impending LP of the same name.

In addition, Deftones’ North American trek with Gojira and Poppy now happens next summer. Get dates below. 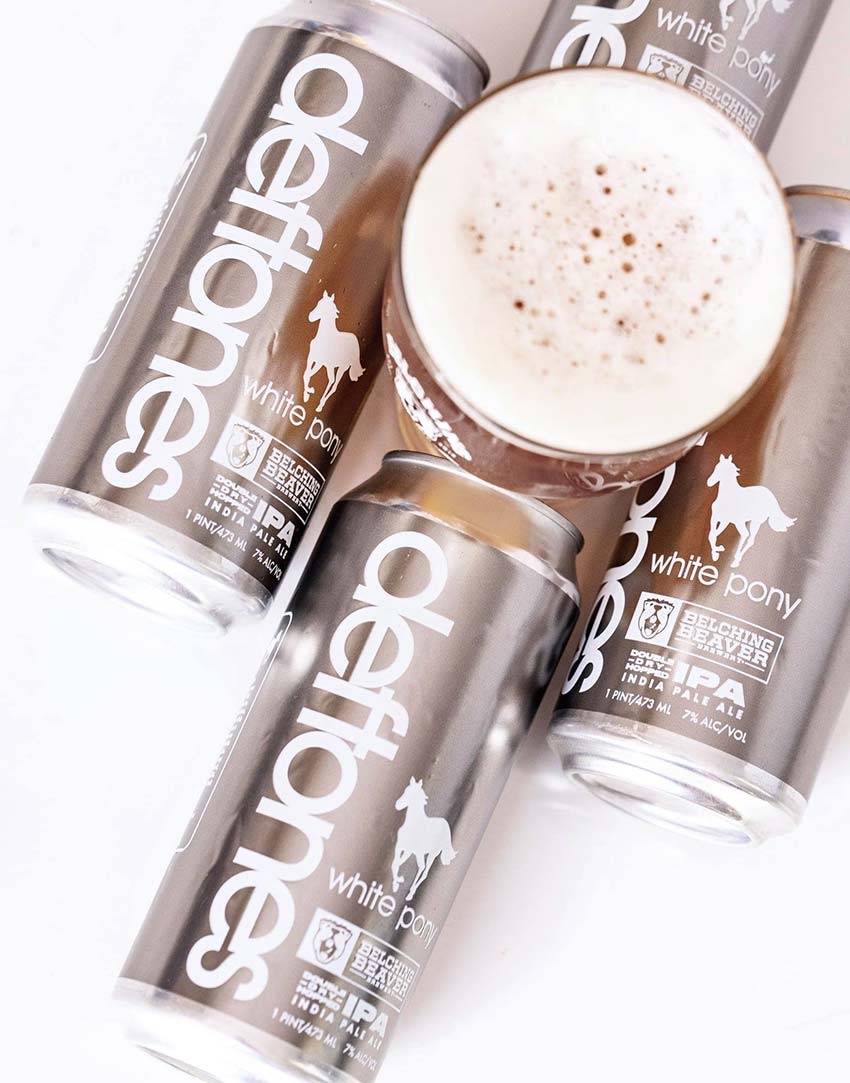 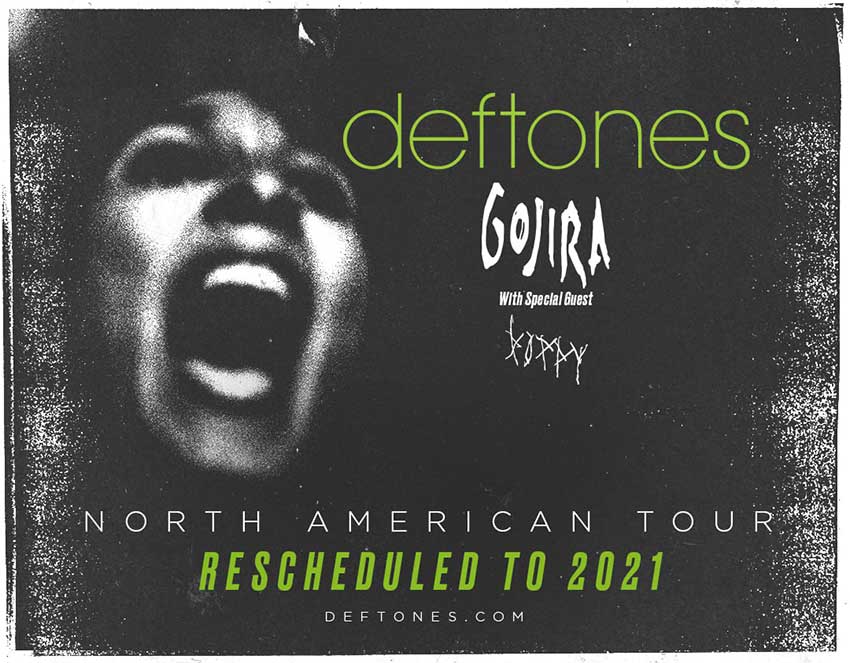 Jon Schaffer of Iced Earth to be extradited to Washington, D.C.