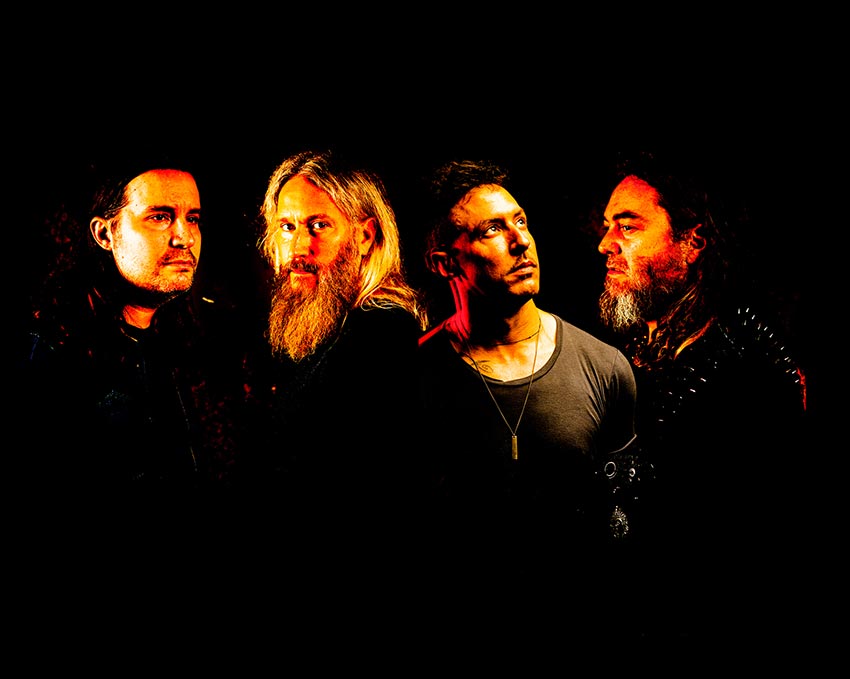 The band released the impending album’s first single, “Deconstructing Self-Destruction,” last month and today the gang have unleash the second track in the form of a video for “Dream Gone Bad” — check out the Jim Louvau and Tony Aguilera-directed clip below.

Troy said of the song: “Dissecting the idea of uncertainty and how you pull from that to find your way. ‘Dream Gone Bad’ was initially spearheaded by Max and I, and as I listen back, through the collaborative process this creation’s final form has now become a dream-come-true.”