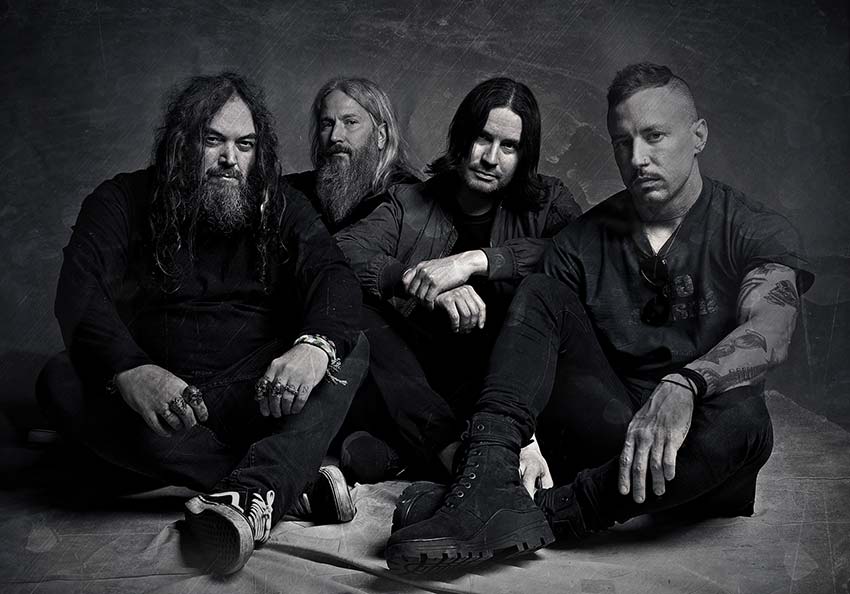 For a taste of the impending new effort, the band have unleashed a new single titled “Deconstructing Self-Destruction,” which you can check out below.

“This has been a long time coming. It feels great to be getting this out,” says Puciato regarding the upcoming LP and new song. “Also can I say that Troy’s verse vocals are fucking insane? What an entrance. Go for a drive and roll the windows down and crank this thing up.”

Related: Troy’s other supergroup, Gone Is Gone, released a new track as well.