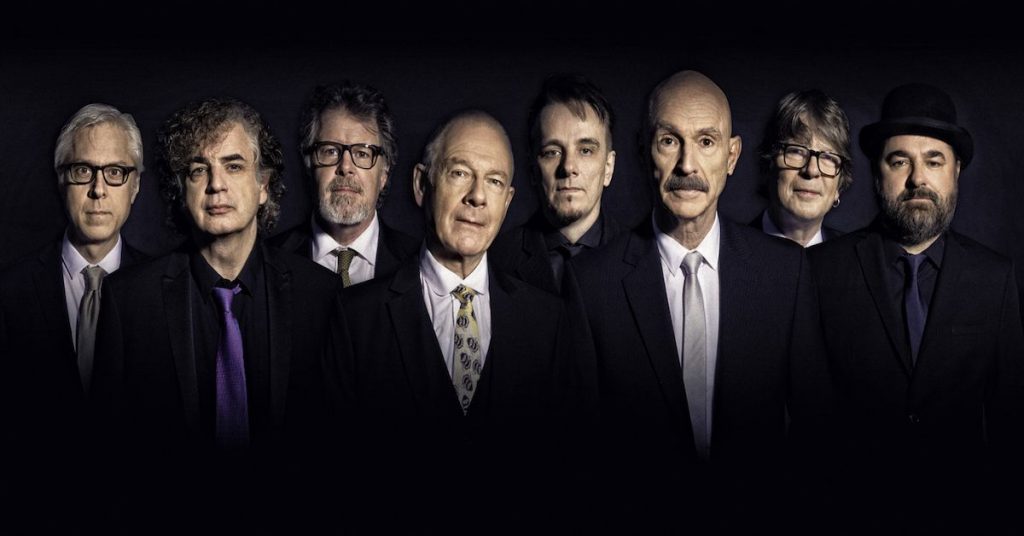 King Crimson’s planned spring through summer North American tour with the Zappa Band has been officially moved to next year.

King Crimson have taken the difficult, but inevitable decision to postpone this summer’s tour of North America for a year. Although it is possible that some venues in the US and Canada may open again in time for shows this June and July, there seems little possibility that the threat from Coronavirus will have completely faded – and we have no desire to risk the health of the band, the crew or the audience. No-one should have to decide between a concert and a threat to their health.

We have been in discussion with the various concert promoters, all of whom remain very keen to host King Crimson shows, and it is our intention wherever possible to play exactly the same dates with the Zappa Band on very similar dates in 2021. The rescheduled dates will be confirmed over the coming weeks.

This should leave fans with the option of either ticket refunds, or attending the rescheduled concerts next year.

In the coming week, we will also be contacting all those who have bought Royal Packages directly from DGMLive so that they can make the same decision.

In the meantime, we wish everyone the very best of health, and hope to see you next year. 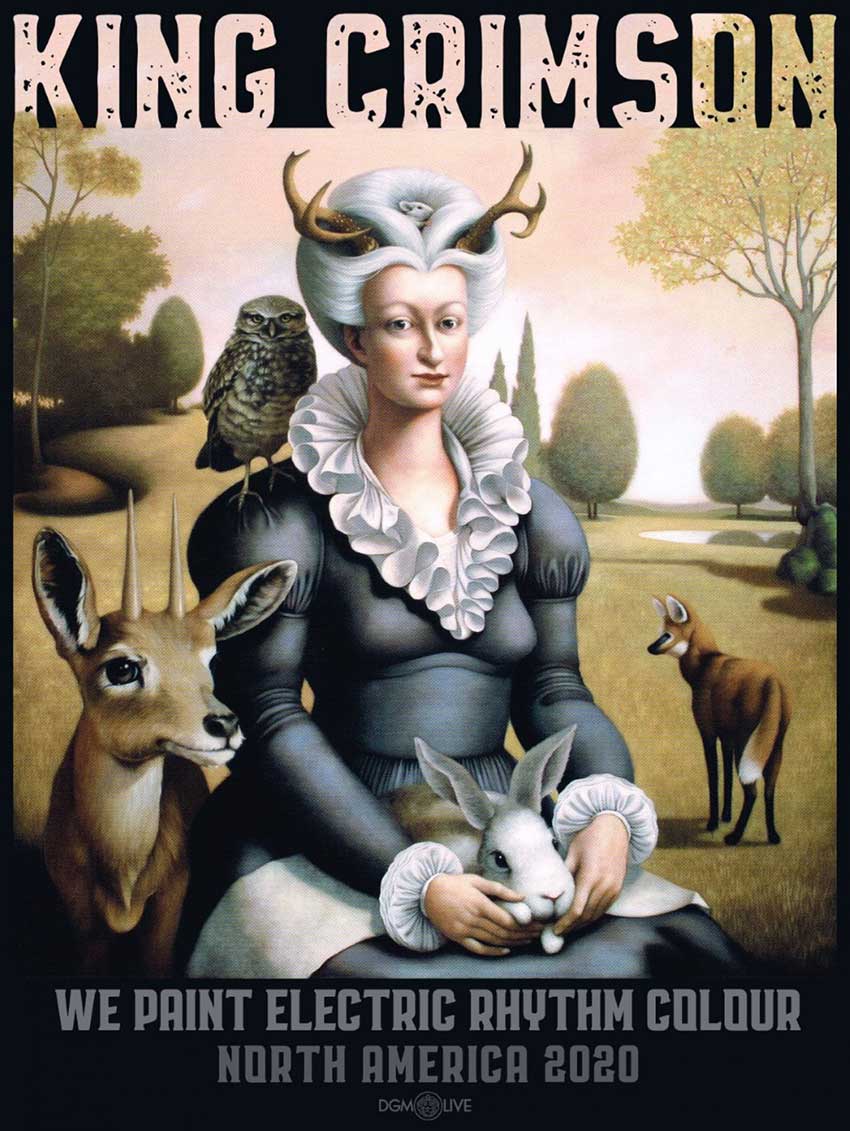