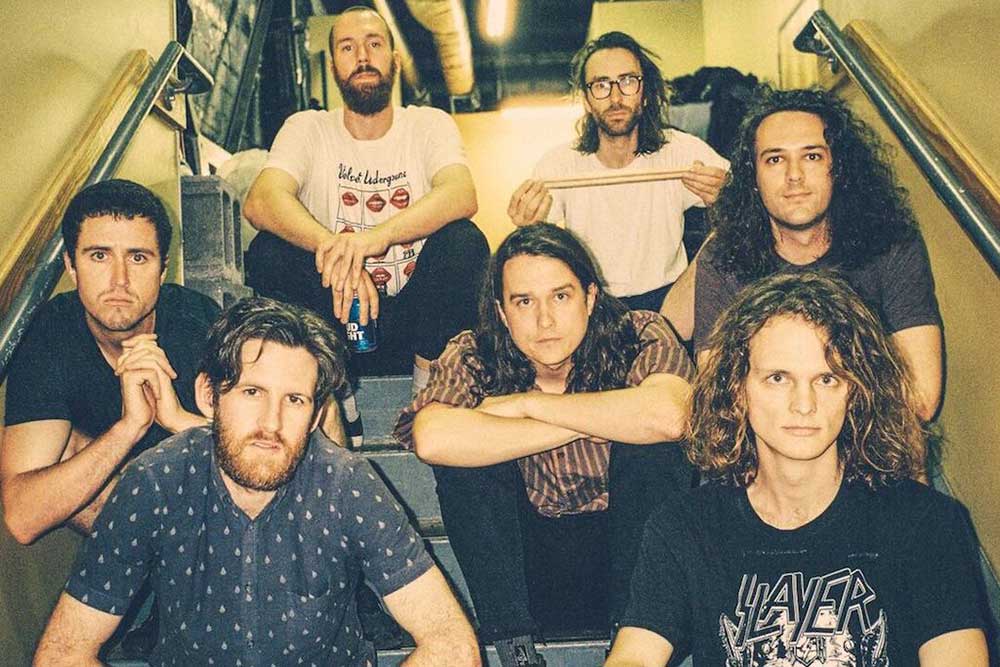 On social media, they write:

The science says no large gatherings so unfortunately we’re postponing all April/May shows.

Playing music for y’all means so much to us so we’ll be rescheduling as many shows as we possibly can. Hold onto your tickets as they will be valid for the new dates, otherwise the venues will be offering refunds. We’ll keep you posted.

The Astor Theatre are working through refunding tickets to our film, Chunky Shrapnel.

We’ll be listening to experts and taking advice about what is best for the human race going forward.

Heaps of new tunes on the way too.

Stay home. Look after each other. 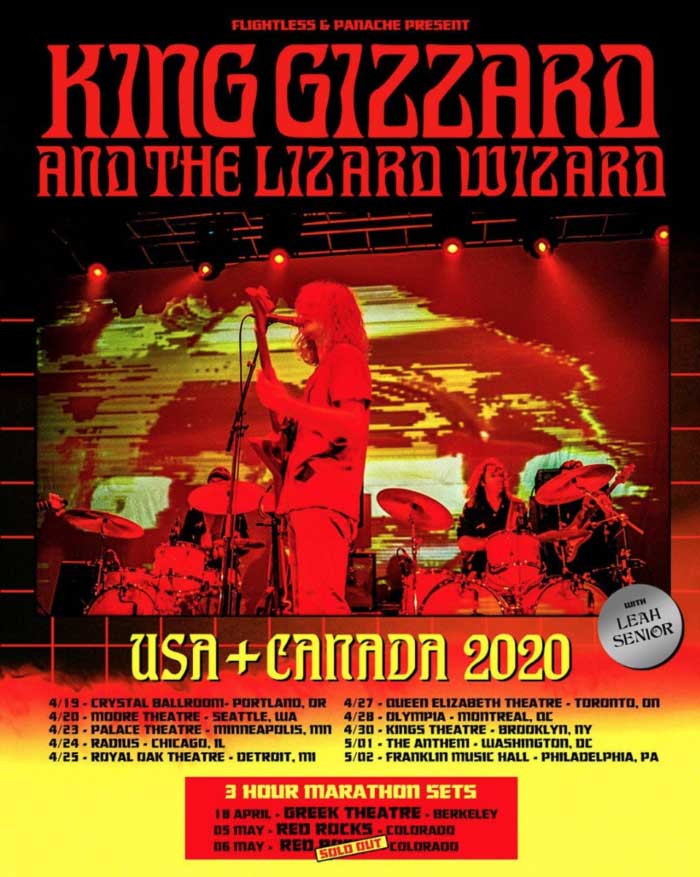