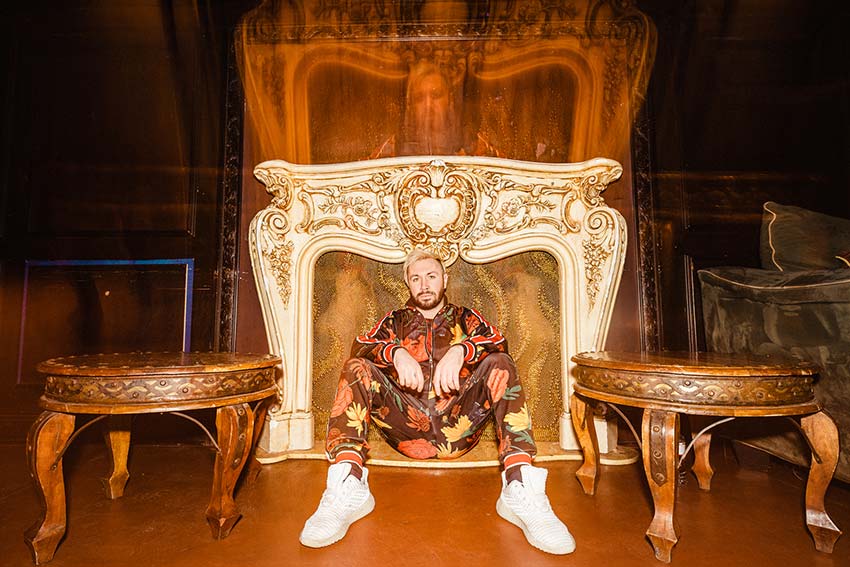 King Mothership – the new outfit featuring Periphery’s Spencer Sotelo and Matt Halpern along with Slaves’ bass player Tai Wright – have revealed a second new track from their upcoming record, ‘The Ritual,’ which comes out on October 2, 2020 via 3DOT Recordings (pre-order).

The new single is called “Death Machine” and can be streamed below. In addition, the band have posted a drum playthrough clip for said new song (also embedded below).

“I had a blast making this video for a bunch of reasons,” explains Halpern. “It’s a fun song to play, it’s a really nice change up from Periphery in terms of feel and in terms of the drum set up, but most important it was awesome to be able do the shoot at my home in my own space – it was a litmus test that turned out great for even more playthroughs in the future, so hopefully everyone digs it!”