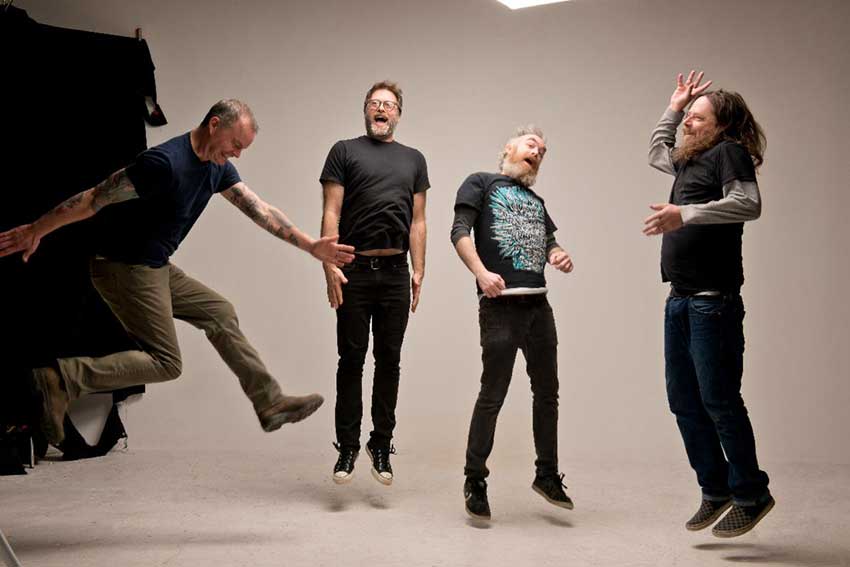 Knotfest.com has announced a new concert stream in the form of Red Fang’s set at ‘Resurrection Fest 2014’ in Viverio, Spain. As part of the outlet’s ongoing streaming series, the virtual event takes place this Friday, July 24th at 2pm PST/5pm EST.

“Red Fang are also donating 100% of their online merch sales through July 25th to NAACP.org find their merch store at redfang.net/store.html the band will also have a new track out next week with Adult Swim,” says Knotfest.

Speaking on their stream, the band say, “Red Fang want to thank Knotfest for having them be a part of this stream. With this opportunity we also wanted to say equal rights are human rights which has lead us to this initiative to donate all online merch sales until July 25th to www.naacp.org.” 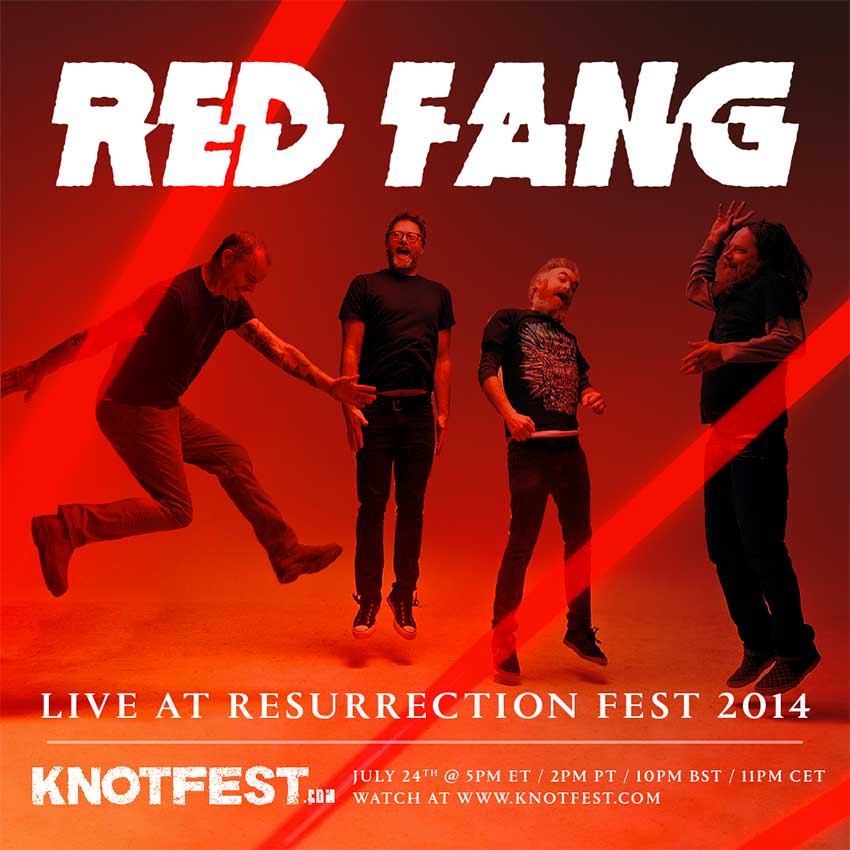