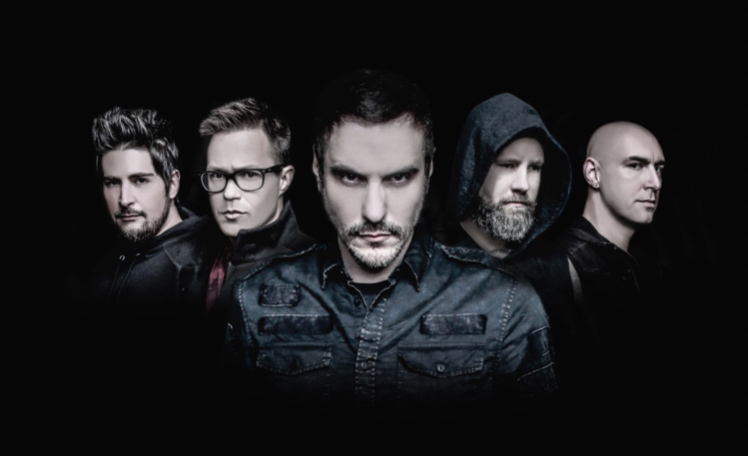 PA hard rock giants Breaking Benjamin have unearthed a rare live clip shot during their co-headline tour with Korn on February 29, 2020 at the Reno Events Center in Reno, NV. Said video sees Gavin Rossdale of Bush join the band on stage for a special performance of Alice in Chains’ “Would?” to coincide with their summer tour announcement — watch below.

Regarding the video, Breaking Benjamin said, “Thanks to @gavin Rossdale of @bush for joining us on stage earlier this year to cover a classic, and thanks to all of you for your unending dedication and support. Summer Tour merch is available now @ www.BreakingBenjamin.com. We can’t wait to see you on the road again.”

Back in May, Breaking Benjamin announced the cancellation of their summer trek with Bush, Theory Of A Deadman, Saint Asonia and Cory Marks due to the ongoing COVID-19 pandemic.

“In an alternate universe, we’re on stage in New Jersey on our Summer tour with @bush, @theory__, @SaintAsonia and @corymarksmusic, but in reality, your health and safety comes first. We’re aching to get back on stage, but we know that together, we’ll make it through this and come out stronger than ever,” stated Breaking Benjamin.