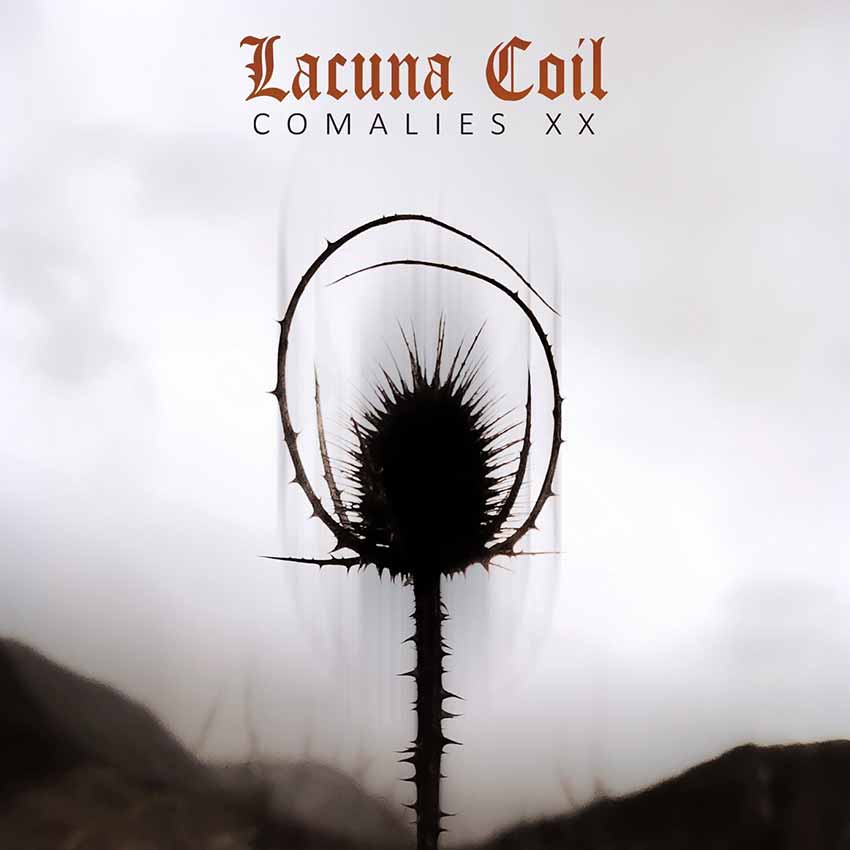 True to the maxim ‘Never change a winning team’ the band decided to release the opener of the album – like its original predecessor ‘Swamped’ back in 2002 – as a single again. Same energy and drama as 20 years ago but dressed for 2022 and ready to convince fans from day one and newly won listeners alike.

The brand-new video for “Swamped XX” will be celebrated as a premiere on YouTube on Lacuna Coil’s band channel at 6pm CET. Click HERE [embedded below] to be part of this event and meet the band in the live chat.

The video for “Swamped XX” was directed, filmed and edited by Trilathera, https://www.trilathera.com/

Pre-order of ‘Comalies XX’ started a couple of weeks ago. Follow the link HERE https://LacunaCoil.lnk.to/ComaliesXX and save your copy if you haven’t done it yet!

Check out the video of the previously released single “Tight Rope XX” by clicking the link HERE.