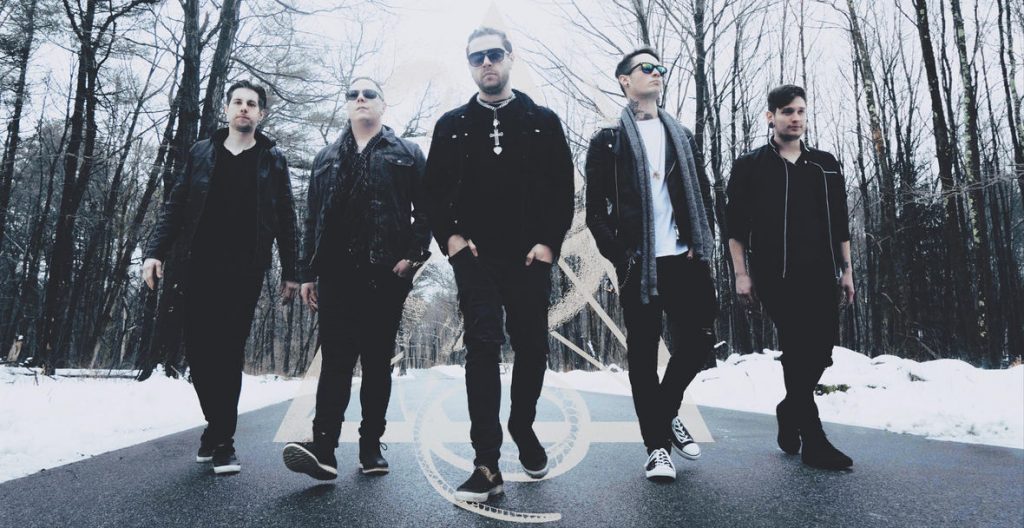 LAKESHORE premiered their latest video for single “Mountain View” yesterday on Alternative Press. The band has announced the OK, Psychopath Tour that begins on April 29th in Chicago, Illinois in support of the release.

“We are super excited to share this song with everyone, not only does the song hold deep personal meaning to us, but working with such an accomplished producer as Sahaj Ticotin (Motley Crue, Starset) and Directer Tom Flynn (Buckcherry, Lamb Of God) really made this vision come together. We are very excited to share more music with you soon, and to see what else 2020 has in store.” – LAKESHORE 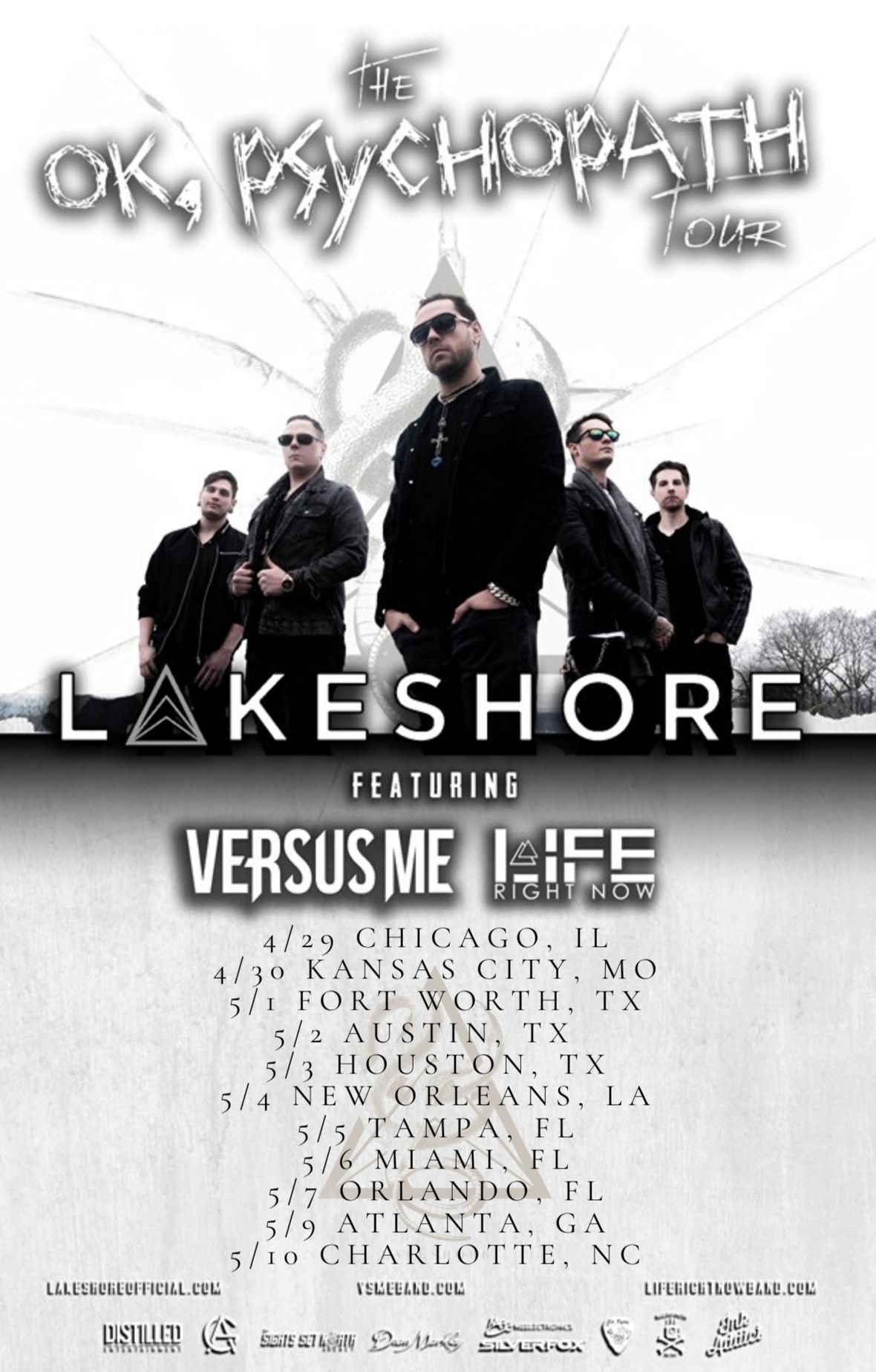