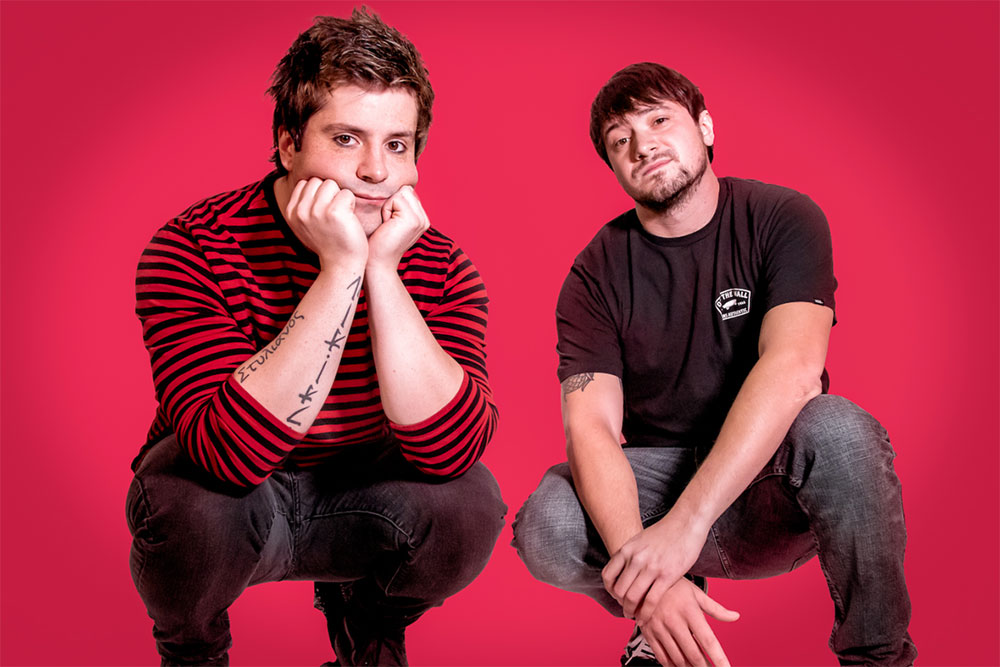 Holbrook, NY pop-punk duo Scared20 has released a new single called “Leave It Untitled.” The track is the follow-up to their most recent single “To The New Kids” which was released in late December.

Check out the video for the track here:

The band says, “Leave It Untitled is about any vicious cycle you might find yourself, or someone else in for that matter. It started off as a song about the bullied kid becoming the bully, but it quickly turned into a song that could describe any scenario in which you become what you were trying to avoid in the first place”

In 2017, after many failed attempts at finding the perfect fit, singer Andrew Arifakis (guitar/vox) asked Justin “JD” Daly (drums), a long time friend of Andrew’s to join. Justin was very into the idea of bringing on the new wave of punk rock/pop punk music, and joined as the drummer soon after. Early that same year, the band, now under the name Scared20, released their debut EP “More Punk Than Pop.” Their initial release, the single “Runaway Song,” along with its music video, was a quick hit amongst the NY music scene. Their debut EP’s upbeat riffs and drum work, and catchy sing-a-long lyrics, further fueled the hype, which continues to grow as the band starts work on their new record and future endeavors.