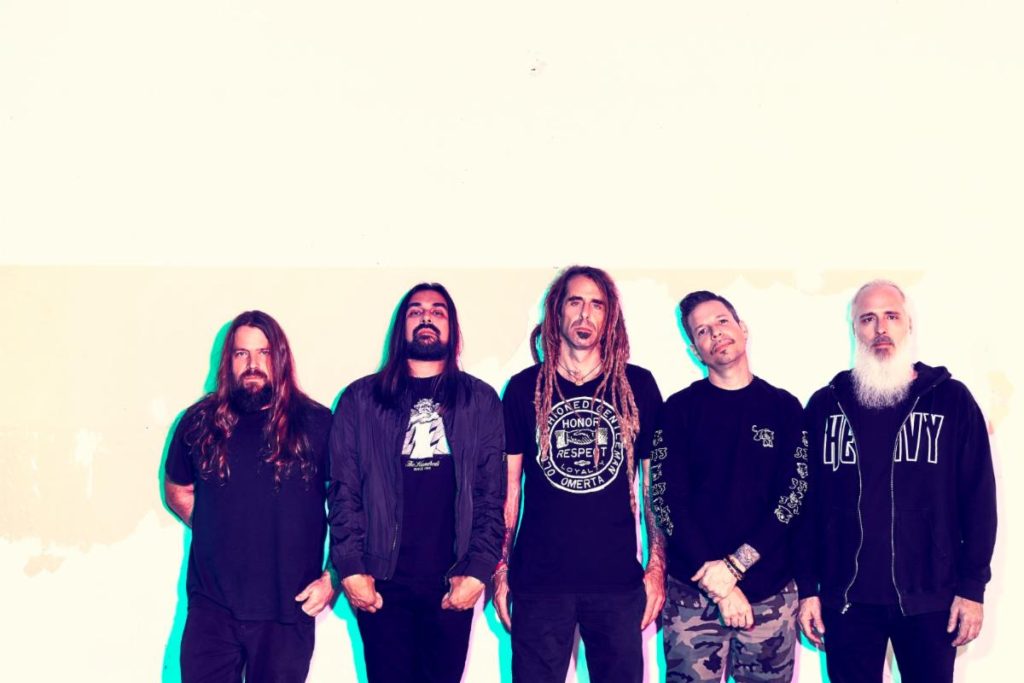 Lamb of God has revealed plans to issue a three-disc deluxe edition of last year’s critically acclaimed self-titled album featuring the full record with two bonus tracks and a live version of the album, along with a DVD performance of Lamb Of God on March 26 via Epic Records.

“This album, and in particular, this deluxe edition is something I’m incredibly proud of,” says guitarist Willie Adler. “Throughout the process of writing, recording, and the subsequent filming of the live stream, I knew we were creating much more than a collection of songs. Much more than a simple streamed performance. This was focused energy. Energy that, to me, is very tangible. And now, more than ever, in an era where human interaction is so limited, art…..be it music, visual, or otherwise, is a human connection point. And we need as much of that as possible! I hope everyone enjoys this deluxe edition as much as we enjoyed creating it. Thank you.”

Pre-orders for the set are available now, along with the bonus track “Ghost Shaped People.” The live CD and DVD portion of the deluxe edition features the first of Lamb of God’s two ultra-successful live stream events from September 2020, in which the band performed their album Lamb of God in full, plus an encore of four songs. The DVD includes a new director’s cut with bonus material. Watch the trailer for the deluxe package now at http://lambofgod.lnk.to/deluxe.


Originally, released June 19 of last year, Lamb of God’s first new album in five years was met with universal acclaim – not only among major rock journalists, but with all strata of metal fans around the world.

But critics, media and the industry aside, perhaps the most telling statistic is the year-end US Metal Radio chart, where the new album dominated at #1 by a massive margin (over 2,000 more spins than the album at #2). Lamb Of God spent nine weeks in the #1 spot and never left the top 10 since debuting on the chart in February. Metal Radio is the lifeblood of the US metal world, largely staffed by college students and regional tastemakers, playing the music that they know their local metal fans want to hear.

Lamb of God’s self- titled album reached the coveted #1 spot on Consequence of Sound’s Top 30 Metal + Hard Rock Albums of 2020, stating, “Along with bringing in the New Wave of American Heavy Metal, Lamb of God have been one of music’s most important acts over the past 20 years. From their phenomenal instrumentation to the potency of their sociopolitical lyricism, Lamb of God remain titans of the genre, continuing to craft remarkable works of thrilling and captivating adrenaline… also proves to be a profound work of heavy metal… perhaps the most important metal album of 2020. It’s not only the album of Lamb of God’s career, but the heavy album of the year.”

At iTunes, Lamb of God has landed at number one on the Overall, Rock and Metal iTunes album chart upon release.

The complete track listing for Lamb Of God Deluxe Edition is:

Digital copies will contain only Disc 1 and Disc 2. 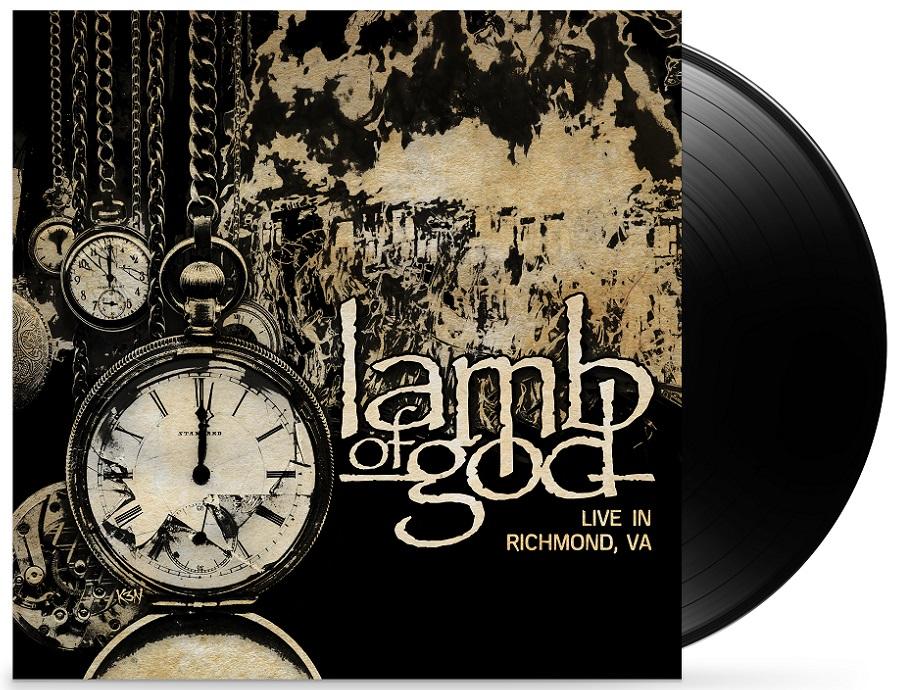 A separate vinyl edition of Lamb Of God – Live From Richmond, VA will also be available.

Lamb of God eagerly awaits their return to the road to support Lamb of God. Their North American co-headline tour with Megadeth and support from Trivium and In Flames has been rescheduled to begin in July 2021 and their headline tour in the UK and co-headline tour with Kreator in Europe will take place in November and December 2021. Tickets for both tours are on-sale at lamb-of-god.com/tour.

“LAMB OF GOD deliver the album of their career with self-titled effort…This album isn’t just an awesome release from LAMB OF GOD, but a perfect record to unite metalheads as one.” – Consequence of Sound

“There is a world-weary pessimism that permeates right to the bones of LAMB OF GOD’s breathtaking eight LP.” – Kerrang!

“The band has been vocal about the good place it’s in right now, and it shows in these songs.” – Metal Injection

“LAMB OF GOD know, after all, that their true essence is a brutish machismo and that they are a vehicle for total catharsis.” – Rolling Stone

“This is a record that’s the most authentic version of the band LAMB OF GOD want to be.” – NME 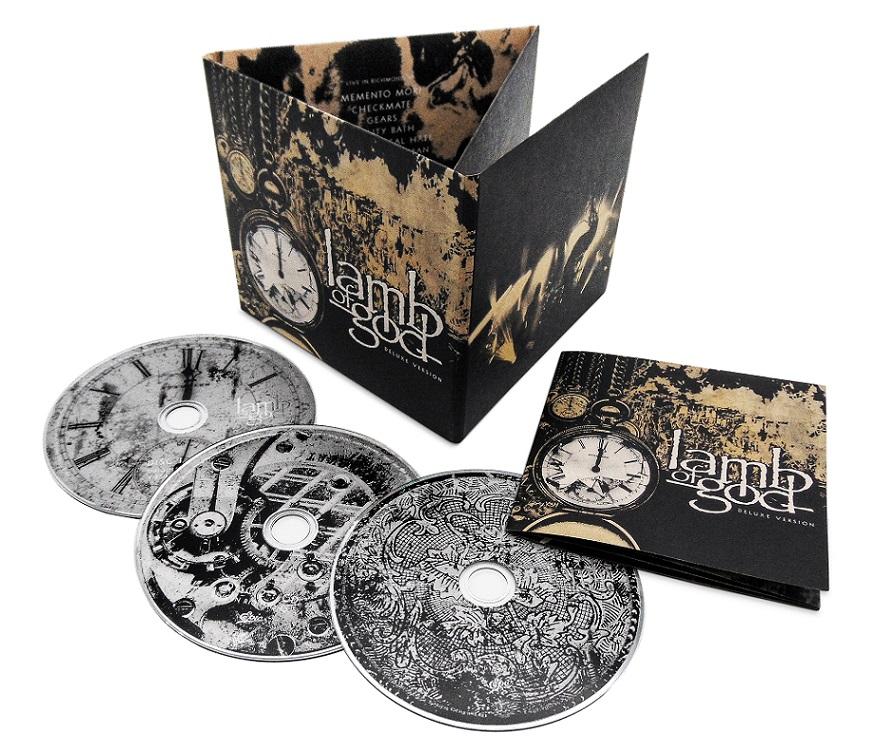