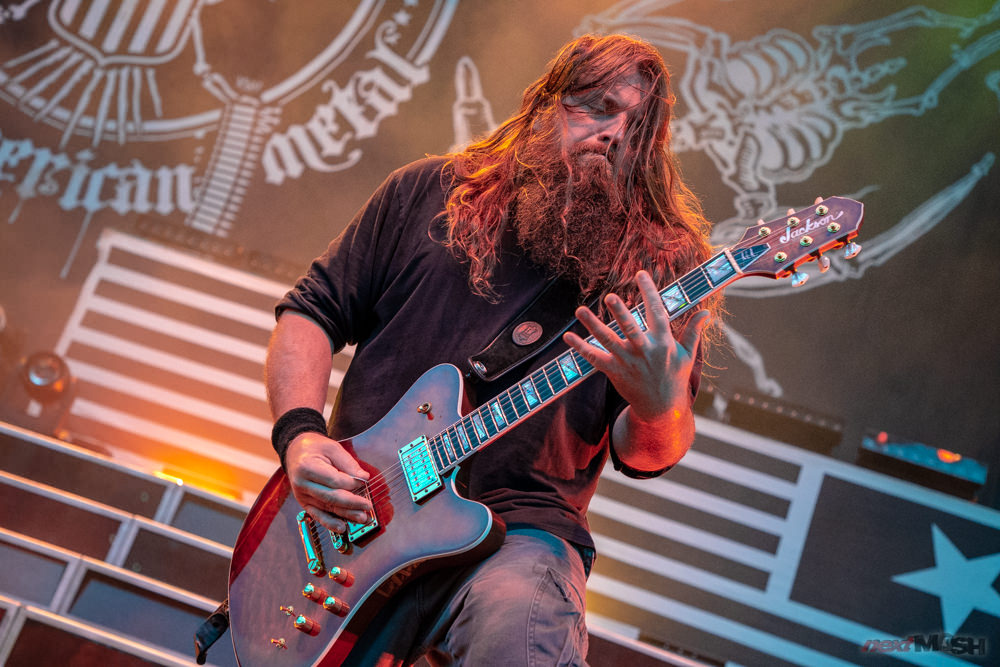 Live Nation have officially kicked off their new ‘Backstage with Crew Nation’ video series as part of their Live From Home platform in conjunction with the Crew Nation Fund.

The fresh series is “an authentic and uplifting giveback video series spotlighting relationships between touring artists and the backstage crews that help them make their concert dreams a reality,” says Live Nation.

The video discusses “a range of topics including how their unique arcade meeting, their first gig together in India, and everything in between that lead to them working together on the road,” states Live Nation.