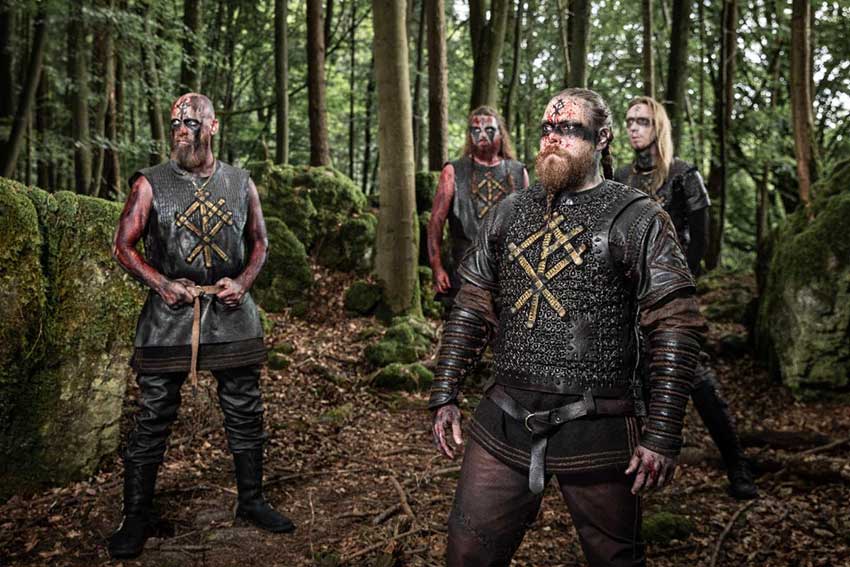 “The album marks a new era of the wolves haunted by wild battles, death and bloodlust – a resurrection from the fields of Pagan Metal, pairing razor-sharp melodic death riffs with Freki’s furious vocals. Forget anything you have seen or heard about them in the past few years and embrace the new album as a reboot of a band that never ceased to evolve and has gotten rid of everything superfluous,” explains a press release.

Today, the band have shared the impending LP’s title-track in music video form, which you can check out below.

Singer Freki comments, “”Zeichen” is the heart of our new album, maybe even of the “new” VARG. It was important to us to release the title song first along with an official music video, since it reflects the energy of our new full-length both musically and visually, and invites our fans to the legendary era of the Vikings. Follow us on a journey!”